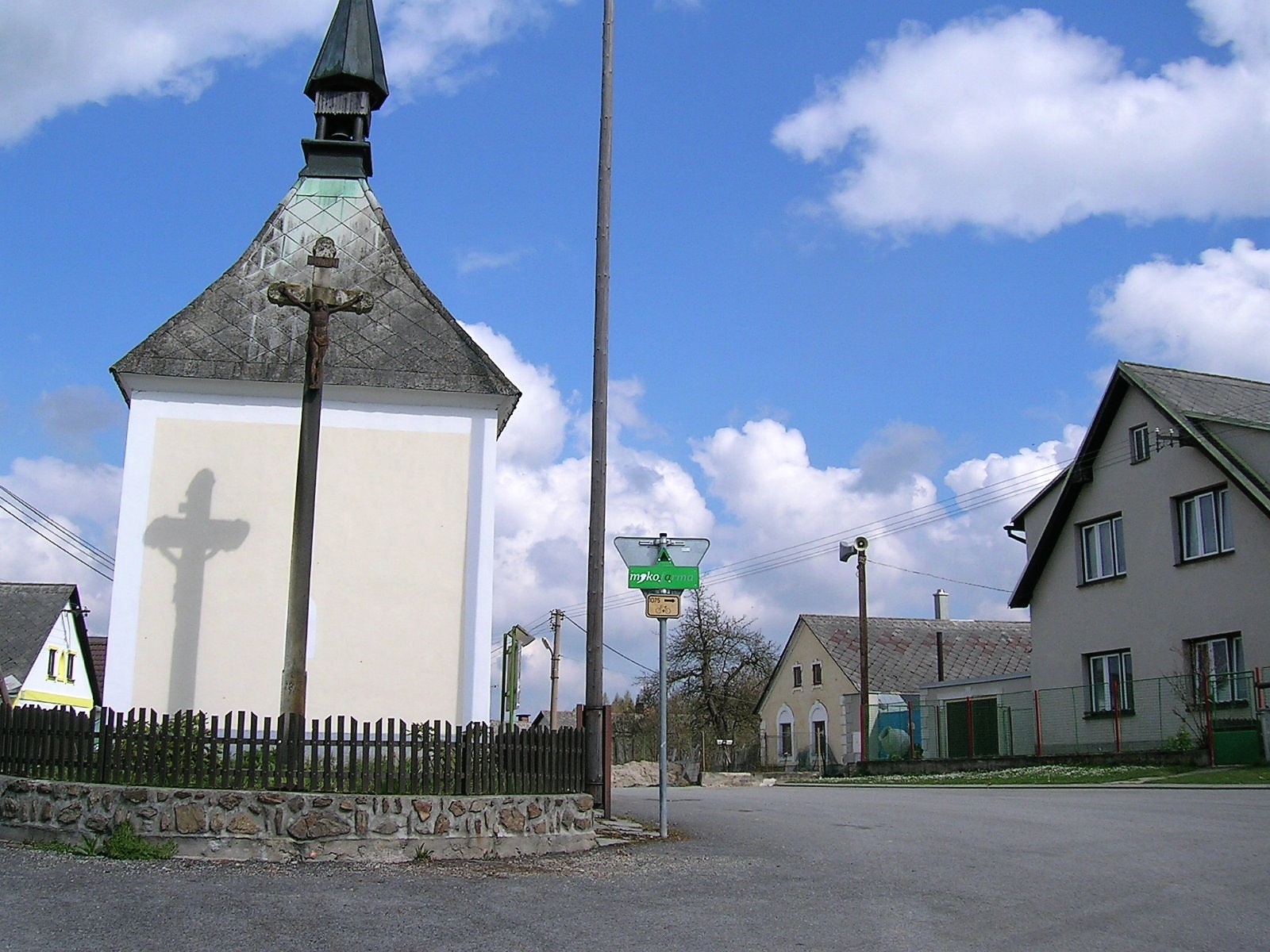 The Thai King was worshipped by the Thai people as a living God. Just how this absolute veneration could be reconciled with a people who regarded themselves as Buddhists was an interesting point.

How could a mortal human being, and one utterly unconcerned about the welfare of his subjects, be a living reincarnation of the Buddha?

Yet it was so.

Buddhism, like any other religion, could be misused to legitimise oppression. Thailand was proof of that.

So there it was, a marriage of convenience: the people worshipped the King and the King supported the military. The military in turn, hunted down anyone who raised their voice against either the military or the Buddha King.

The murdered Thais activists had crossed the line.

They had publicly criticised the Royal Military dictatorship. They had advocated democratic reforms along with a constitutional monarchy; a western style democracy with an elected government, an independent judiciary and media and transparent economy.

Reading about the fate of these Thai democrats, I felt a powerful upsurge of intense anger. Not content with hunting down and liquidating critics within its own borders, Thailand’s Royal Military Dictatorship was determined to hunt them down beyond Thai borders. This incidentally included critics living in western nations. It was all too reminiscent of the murder of journalist Khashoggi in Turkey orchestrated by the crown prince of Saudi Arabia, Mohammed Salman – or the poisoning of critics of Russia’s Vladimir Putin living in the U.K.

To be sure, the execution of these dissidents in Laos was no more than the latest instalment in a long history of violent oppression. Reading about this latest outrage, memories came back to me from decades before, of arriving in Bangkok and reading about environmental activists who had protested the pollution of the Mekong by a factory manufacturing Mekong whisky. Five of them were found executed. No one was ever charged. Par for the course in Thailand.

The Royal Military Dictatorship had powerful friends amongst the ranks of the wealthy. The whole fabric of oppression and injustice in Thailand was nicely sown together by rampant corruption. The Thai monarchy’s wealth amounted to an estimated 30 billion dollars – whilst most Thais, especially those living in the north and east of the nation, lived close to bare subsistence.

I’d been in Thailand in 2016, when the so called Red Shirts, representing the poor farmers in those northern and eastern regions, had profiled themselves as a pollical force pushing for change. Shortly after leaving Thailand, protesting Red Shirts were shot down on the streets of Bangkok by the army; the political representatives of the Red Shirts were imprisoned; all of this, unsurprisingly, with the approval of the King.

Thailand was one of the most popular tourist destinations in the world.

Did this perhaps explain why the western media was so reticent to criticise Thailand´s lamentable human rights record? So reticent to expose the reality of Thailand’s Royal Military dictatorship?

In any case, it was a fair bet that few of the millions of tourists who visited Thailand every year devoted even a passing thought to that nation’s brutal government.

Most of the times I had visited Thailand, neither had I.

But now I did.

Human rights, gender equality, gay rights, freedom of speech and so on….these were western values, the values of open liberal democracies based upon individualism, freedom of speech and elected governments. Most of the nations in non-western world, (that is, most of the nations in the world), were at the best, only marginally better than Thailand; in some cases, they were worse.

If you travelled, especially in the non-western world, didn’t you have to leave your culture behind you?

I mean, otherwise, you could never leave home and never experience cultures different to your own.

Then again, in the quest to experience ‘difference’, could you always succeed in renouncing your identity: who you were, what you stood for?

Could you remain ever the tourist, visiting temples, eating out, going on excursions, indulging in pleasant adventures?

Could you continue to travel whilst remaining blind to the brutal realities of oppression, dictatorship, exploitation, corruption and injustice?

Two days later, Anya and I flew into Adelaide, arriving just before sunrise. The air was perfectly clear. Looking out the window, we could see the suburbs, the empty streets, the parks and ovals, the churches and supermarkets. Everything was so clean. There was space.

My brother and his partner picked us up and drove back to his place. He lived in a fine home near a huge park.

This was one hell of a good country.

In terms of any quality of life index it was infinitely better than most other places in the world. It was bizarre to hear my brother and his partner talking about the current government of Australia as if it was the worst imaginable bunch of criminals in the world.

Alluding to Thailand, I pointed out that in Australia, people voted for their government and could criticise the politicians, corporations, bureaucrats, judges, priests – everyone and everything – without fearing retribution.

If all you had to worry about were politicians you didn’t like and who you could openly can and condemn and at the next election vote out – then you were indeed privileged.

That night, I woke up and thought of those murdered democracy activists and Thailand’s ugly General and its ugly King. The timeless words of Marlow in Joseph Conrad’s novel ‘Heart of Darkness’ echoed through my mind: The horror! The horror!

Marlow: the captain of a river boat heading into the heart of Africa in search of the mythical Kurtz, an apostle of ‘civilisation’ who has become the leader of a band of head hunters.

Conrad’s was a pessimistic view; at the heart of all human beings is savagery, the will to dominate and oppress, to kill and subject others.

If you head out there, travelled to truly foreign places and focused on the political situation and the lives of the ordinary people living under brutal regimes, you put yourself in the position of Marlow; you found yourself confronted by the spectre of that dark fallen apostle Kurtz.

I needed a rest before I ventured out again beyond my shores.

To wait until the rest cure of routine reached the point where the restlessness took over.

When the desire – the need – to experience something different became overwhelming.

It would take time.