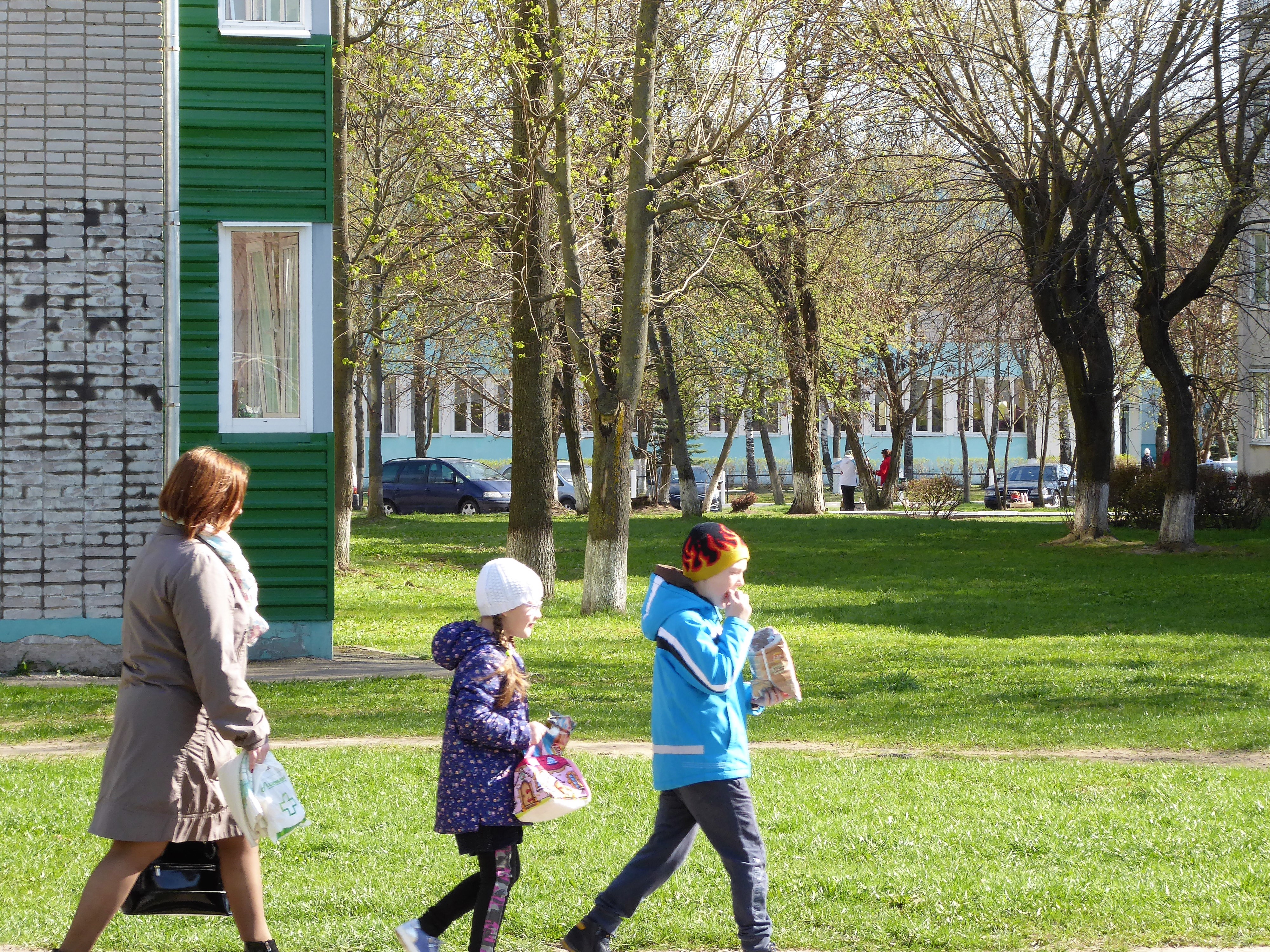 All day I travelled through a wasteland: once fertile agricultural lands destroyed by decades of foolishness, now just empty fields filled with weeds and drift sand.

The beaten up bus I travelled in was forced to stop for a few hours.

´Mechanical problems´. Wouldn’t have been the first time.

At one stop, an area of asphalt, there were the remains of a bus which had been burnt out – or bombed.

I missed my connection to a distant place well known for its historic ruins and had to spend the night in a slum city –  another very different kind of ruin.

Accommodation was hard to find especially for a foreigner. I walked into a dingy excuse for a hotel only to be dismissed with a wave of a hand. Then another, then another.

Eventually I found a soulless, run down room. A dungeon.

What did I do to deserve this?

As the sun neared the horizon and darkness enclosed the city, I walked the streets in search of a meal.

On my part, one thought occupied my mind as I ate a greasy excuse for a meal:

What it would it be like to live here?

The country I had come to in search of difference, diversity, had never had a free and fair election. It produced nothing. Beyond its borders, its currency was worthless. Corruption riddled it at every level. Its human rights record was scandalous. It’s prisons crammed with those suspected of not being totally loyal to a brutal dictatorship. Minority groups were living a precarious existence. The role of women was to bear children, cook and submit. LGBT’s didn’t exist. Whilst gladly accepting foreign aid, the same regime blamed the rest of the world for its poverty. There was only one source of information, the state controlled media.

The people were told that they were blessed, never had it so good.

Did they believe it?

Did they have any choice?

The truth was: this  place was hell on earth.

Then again, who was I to judge?

Me, a foreigner, with my ideals of freedom of speech, social justice and human rights?

When I went traveling, I wanted to see another way of life, to experience strange sights, to be disorientated, culture shocked. To escape the feeling of being one of ‘us’.

Well, here it was. I was amongst ‘them’ and the view was ugly.

What the hell was I doing here?

On the following morning I got a bus out to the ruins of an ancient empire. Stone walls, columns, statues chipped and pitted, lines of script which had only recently been deciphered. All of it unearthed and given importance and meaning by foreigners. Now a handy cash cow for the government.

It was incredible. I walked around as if in a dream. I was suddenly transported miraculously, as if on a magic carpet, to a time long ago, when a civilization, an empire, rose out of the earth like a vigorous plant, bloomed, and then died.

Yesterday I´d wondered what the hell I was doing here, in this hell on earth, and today, that question was far from mind.

Overwhelmed by the sheer wonder of being alive, I knew why I was here.

Walking amidst stone relics, some of them bearing the symbols of a strange script, Percey Shelley’s famous poem echoed in the desert:

‘I met a traveller from an antique land,

Who said – ‘Two vast and trunkless legs of stone

Stand in the desert…..Near them, on the sand,

Half sunk a shattered visage lies, whose frown,

And wrinkled lip, and sneer of cold command,

Tell that its sculptor well those passions read

Which yet survive, stamped on these lifeless things,

The hand that mocked them, and the heart that fed;

And on the pedestal, these words appear:

My name is Ozymandias, King of Kings;

Look on my works, ye Mighty, and despair!

Nothing beside remains. Round that decay

Of that colossal Wreck, boundless and bare

The lone and level sands stretch far away.’