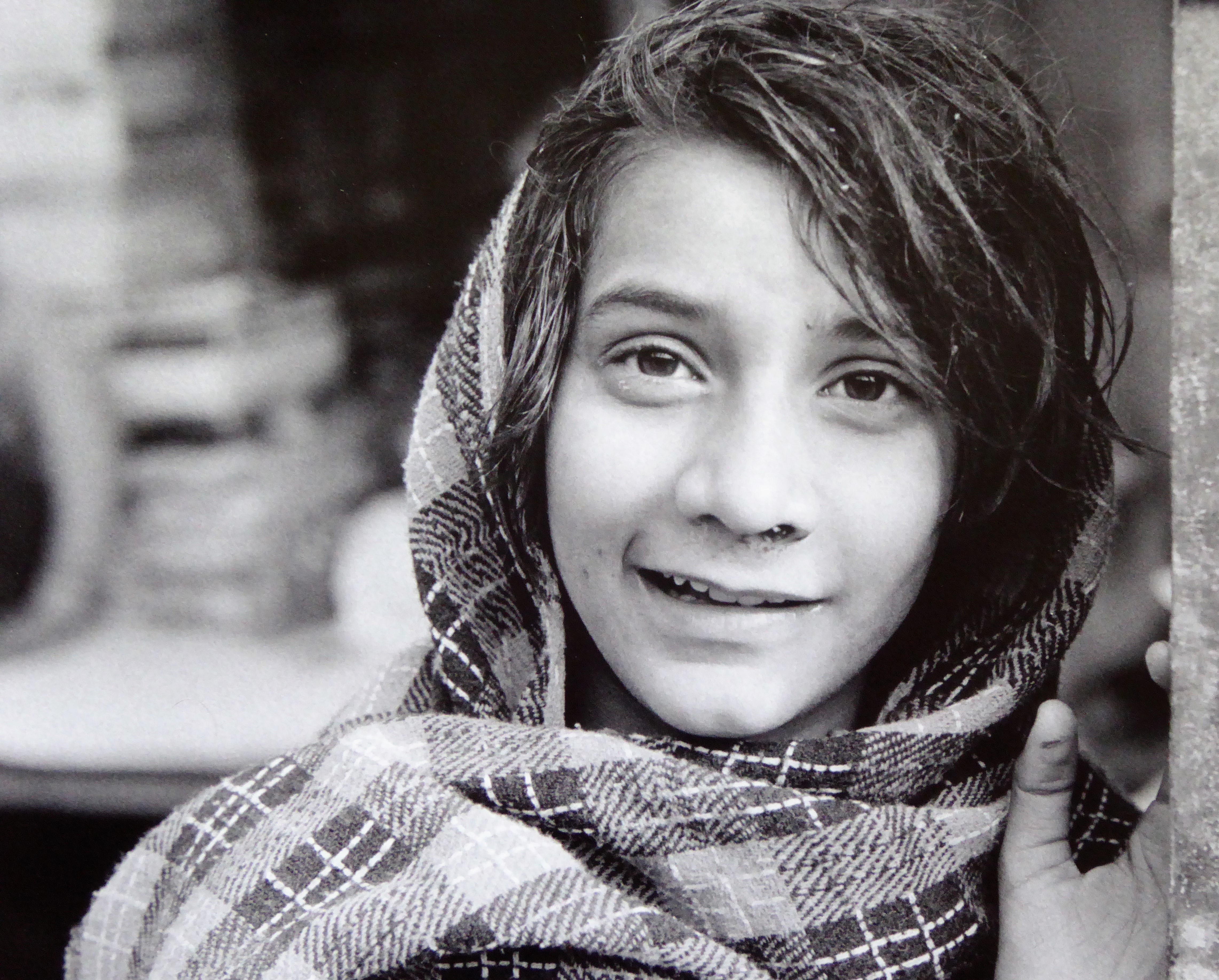 The woman at the front desk spoke Czech – and English. She and her husband owned and ran the hotel and as it transpired, she was the right person to inquire about the hotel and its past.

She disappeared and came back and plumped down a book before us and opened it out at a reprint of an old black and white photo of the original ‘hotel’ – surrounded by other, long, plain looking buildings with sloping tiled roofs – where there was now grass.  She explained that originally, the hotel was the private home of the German owner of a textile factory. It was surrounded by the living quarters of the workers.

As she  continued telling the story of the Hotel Zamecek, a strange thought flashed through my mind:

‘In 1945, the Germans living in the Czech Republic were forced to leave.  The owner of the factory and his family fled with only the clothes they were wearing. They lost everything….’

It was a part of Czech history I knew something about. My grandfather from my mother’s side – Karl Werfel – was a German immigrant who hailed from Bohemia or as the area was referred to by the Germans as ‘Sudetenland’. His younger brother Hans, who had emigrated to South Australia with him, returned there in 1930.

Until 1945, the entire south of today’s Czech republic was home to a majority German community. They had lived there for centuries. The expulsion of the Germans from Czechoslovakia at the end of the Second World War was an act of ethnic cleansing of some scale. An estimated 3 million Germans were driven out, including my grand uncle Hans and his family.

There were reasons for the hatred of the Czechoslovakians for their German neighbours. During the 1930’s, the Sudetenland Germans were swept up in the Nazi fervour. In 1938, a year after the Nazis had occupied Austria, Hitler invaded Czechoslovakia with the excuse that he needed to defend the Sudeten Germans because they were being oppressed.

This was patent nonsense; the Sudeten Germans had done very well for themselves. They were very much more prosperous than the Czechs. As in Austria, the Sudeten Germans enthusiastically welcomed the Nazis; thousands of people stood on the pavements in every town and village to welcome the invaders. Maybe my grand uncle was amongst them. And like in Austria, as soon as the cheering and festivities were over, the masses turned their energies towards the Jews; the Jews who had lived in Bohemia since the 10th century. They were hauled out of their homes, businesses and shops and first, publicly humiliated – forced to clean the pavements and perform menial tasks before jeering crowds – before being taken away to concentration camps and later, gassed. And maybe my grand uncle was amongst those jeering Jew hating crowds too.

In the cycle of hate and revenge unleashed by the Second World War, it was of course the Jews – hated by just about everyone in Europe – who suffered the most.

Kafka grew up in Prague and spoke Czech as well as German. Although he wrote in German – and with marvellous fluency – he spoke it with a Czech accent. He was the product of a big European city, one it’s most cultured and urbane, this at a time – the early 20th century – when the great majority of people still lived in villages and small towns, when their livelihood was connected to agriculture.

Kafka was a Jew – a member of a race who lived like chameleons, trying to integrate into the culture and society around them, but never accepted. It was hardly coincidental that Kafka, as member of this chameleon race –invented a story about a man mysteriously turning into a ‘horrible insect’.

Like so many other educated, urban Jews, Kafka saw hope in the march of progress, of reason and science, to counteract Europe’s long history of anti-Semitism. His modernity, his atheism, his rejection of Judaism, reflected a hope that one day, no one would look twice at him because of his Jewishness. And for Kafka, like so many other Jews, the acquisition of German culture was like a fast track to the eventual Walhalla of a Europe where the Jews would be accepted. Germany was seen as the most scientific, rational and modern nation and therefore immune to the dark prejudices too often seen and experienced in the other European nations.

What a tragedy, a grotesque tragedy it all was: millions of European Jews who wanted nothing better than to find a room in the Hotel Europe – to become Europeans – all to no avail.

In 1912, Kafka, age 29, writes a novella – in German – about a man who finds himself mysteriously turned into a ‘horrible insect’. It is published in Germany in 1915, not long after the start of World War 1. Bad timing. No one read it; the novella vanished without a trace.

Then during the 1930’s when it was translated into English, French and Spanish it became a sensation. As the famous South American writer Gabriel Garcia Marquez said:

’When I read about a man waking up and finding himself transformed into an insect, I knew that anything was possible for the writer, that there were no limits…’

Kafka was long dead by then.

Like many great novels, The Metamorphosis wasn’t only innovative and imaginative: it was also  richly prophetic.

Kafka’s sisters survived him and experienced the dramatic international recognition accorded to their brother.

And they also died in Auschwitz.

The gas used to murder them, along with the millions of other Jews, was formed by dropping tablets of a chemical called ‘Zyklon B’ into water. Zyklon B was originally developed by the German chemical corporation I.G. Farben as an insecticide. Zyklon B was invented by the Nobel Prize winning chemist, Fritz Haber – a German Jew.

I.G. Farben had a factory near Auschwitz which was worked by Jewish slave laborers. The big German companies did very well out of the Jewish slaves. Like the German banks who made billions from the forced sale of Jewish houses, art, factories and businesses (after the war, these companies and banks denied all culpability in the Holocaust. Nothing to do with them).

At the chemical factory, the insects worked day and night to produce the insecticide needed to wipe out the rest of the insects.

Hitler´s ´final solution´ to the ´Jewish problem´ would not have been possible without the active assistance of millions of Europeans. The Holocaust was, in so many ways, the culmination of centuries of hate. European hate. Of pogroms, expulsions, ghettoes. Catholics, Protestants and Orthodox Christians – they all had one thing in common despite their deep doctrinal differences: Jew hate. The Jews were held collectively responsible for the crucifixion of Christ.

The crucifixion of Christ?

What a grim testimony to the power of hate and prejudice.

During walks into the nearby countryside, from forests to plains, from natural settings to towns with baroque centres, I asked myself about the fears, the emotions, the thoughts, which led Kafka to writing ‘Metamorphosis’.

The personal hells, the terrors – and in the midst of this appalling landscape: the sense of humour.

‘Did you enjoy your stay here?’ the woman at the counter asked as we checked out.

At the Hotel Zamecek, certainly.

At the Hotel Europe, well, that was a different matter…it had some very fine features that hotel: the Renaissance, the Enlightenment, liberal democracy, art, culture…..and it was also place of nightmares, of war, genocide, hate…

I didn´t talk about that of course.

I left the Hotel Zamecek with the opening line of a great novel on my lips:

“One morning, when Gregor Samsa woke from troubled dreams, he found himself transformed into a revolting insect….’