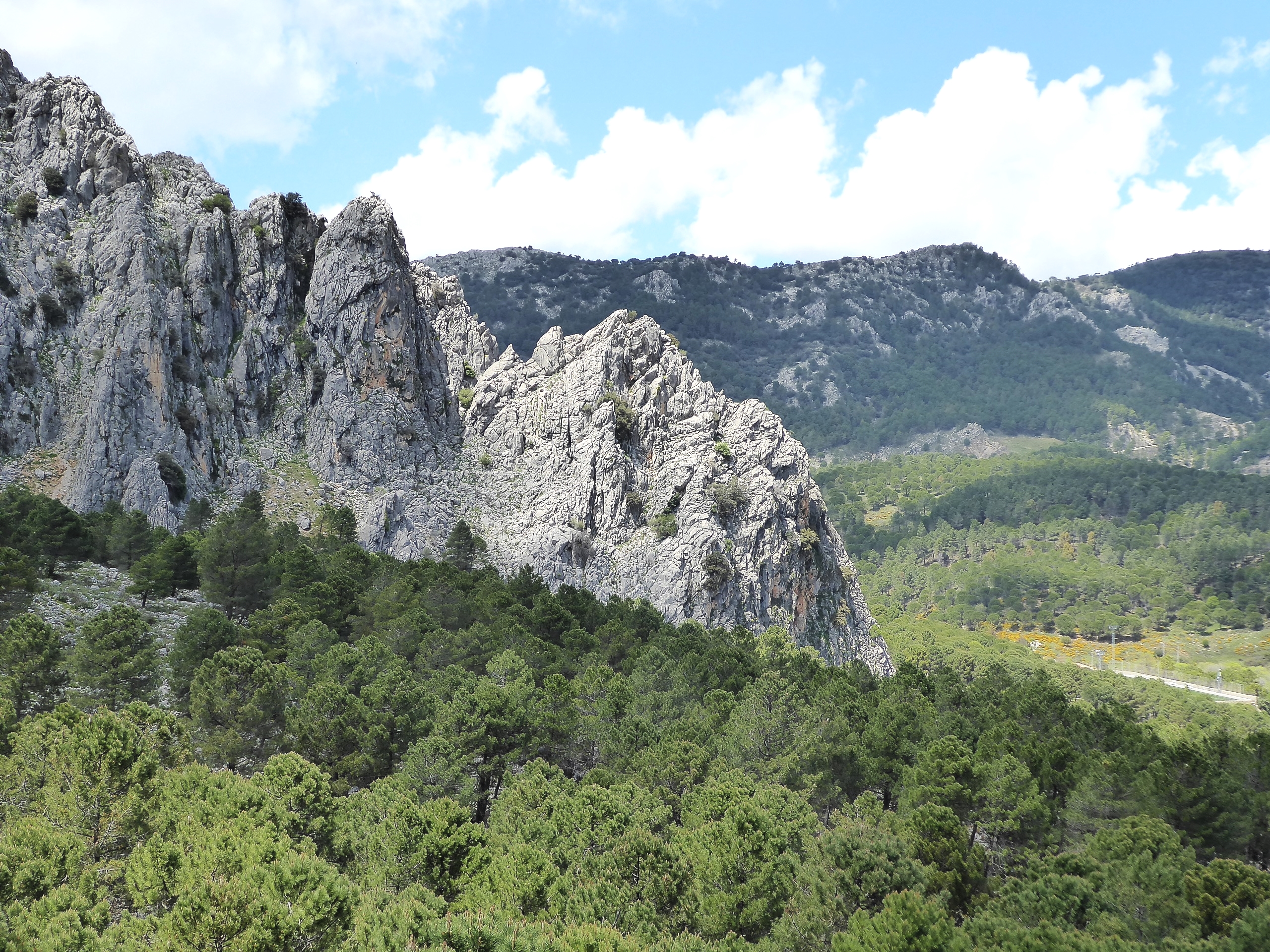 Our end destination was a town higher in the mountains called Futaleufu.

It took another two hours to get there.

Futaleufu was a popular a tourist spot, rafting and walking being the main draw cards.

The walking was our passion…

Two days after arriving in Futaleufu, we met an American who was living there and who spoke fluent Spanish. In the course of our conversation, the subject of Santa Lucia came up.

Two years before, we learned, a half of the village was swept away in a landslide.

‘Up in a mountain valley behind Santa Lucia there was a large glacier….glaciers all over the world are melting because of global climate change….’ He added, by way of explanation.

In our case, the explanation was hardly necessary.

The disappearance of the world’s major glaciers was something we had experienced first-hand during our 20 years of trekking in the Indian Himalaya. In the 1980’s, crampons had been an essential item. We used half crampons, which were lighter and easier to carry – a critical factor given that we carried all our own equipment and supplies. The half crampons hung on the outside of our rucksacks, along with mountaineers rope, rubber thongs, and gloves.

Sometimes we were on glaciers for a day or longer, camping on the glacier or nearby for the night. Glaciers were always a challenge, a spectacular and beautiful challenge, whether ascending or descending. At the time, glaciers seemed like they would always be there, as eternal as the high peaks and the rivers and streams.

Our times on glaciers belong to our most cherished memories of the Indian Himalaya, this at a time before the era of mass tourism.

Camping at night on a glacier enclosed by total silence. Moving down a glacier in a narrow canyon as storm clouds deposit snow on the high peaks. One afternoon, the two of us descending a glacier, when I slipped out and fell – and slid for a good hundred metres to the bottom of the glacier, luckily on my back with my rucksack buffeting me from the hard ice and its outcrops.

When was it that we noticed that the glaciers were getting progressively smaller or vanishing completely?

By the late 1990’s, early 2000’s. We took along our half crampons but noticed that we were using them less and less.

Glacier in the Indian Himalaya, photo taken in 1986

Yes, we knew about the glaciers.

Their disappearance was a symptom, yet another one, of a world fatally out of kilter: over population, fossil fuels, rising living standards, rampant consumerism…..

And over the years we had seen many other symptoms of the same problems. The disappearance of so many animal species for example.

‘The glacier broke up and collapsed and then slid down the slope, carrying forests and rocks and soil with it. It rolled downwards, became like an avalanche, a huge mass of material, gathering more as it went. It swept down into the valley and up the other side – where you saw all those trees gone – then here’s the thing: it slid back down into the valley and rebounded up the valley and its then that it clipped Santa Lucia and took off half of the village….on the rebound! …cut the village in half…25 people died….it took the authorities almost a year to clear away the debris….’

It seemed incredible that we had stopped there – but noticed nothing.

The part of the village we saw was absolutely normal.

Had we walked 20 metres or so down the main street, we would have seen a very different sight.

As it was, we had stayed in one spot – and then got back on the bus – and seen nothing.

On the way there, our bus took us passed endless forests. Sometimes the forests encroached over the road. Shortly before we began the ascent to Santa Lucia, we looked out the window and saw an area entirely devoid of trees.

When we departed Futaleufu and stopped in Santa Lucia, I got out and walked down the ´main street´ and there it was: a scene of total devastation.

A village cut in half.

A village cut in half