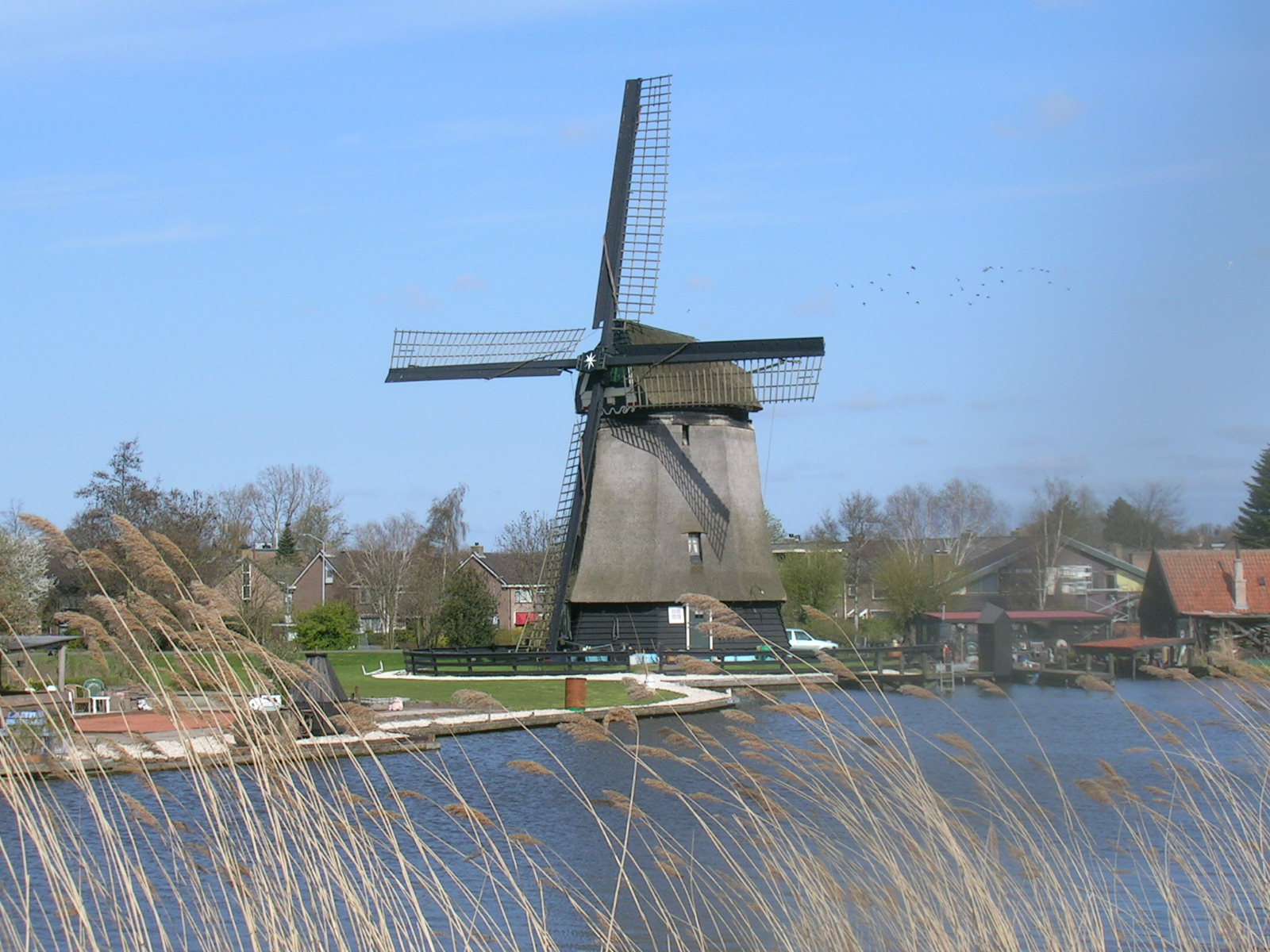 Anya brought the bible to our apartment one day, shortly before her mother died.

I had seen it countless times over the years on visits to her parents’ place, lying on top of a polished wooden cabinet in the lounge, along with framed family photos.

But never once did I make any attempt to examine it closely.

Then it appeared in our apartment and shortly afterwards, I picked it up for the first time and looked inside……

I was surprised by what I found.

It was very small; smaller than a pocket- sized novel, although a good deal thicker. It had a black leather cover and a silver clasp. The ends of the pages were dark yellow.

On the opening page it stated the bible had been printed in ‘The States General of the United Netherlands’.

1835: discordant images flashed through my mind of what the world looked like then.

In Europe, most people lived in villages and a stranger was someone who came from another village a kilometre away. The transformation of this world by a web of railways was still a long way off.

In India, British and French companies had founded trading posts at Madras and Calcutta and were waging wars, with local Rajahs as allies, for possession of a large and ancient country.

In 1836, British settlers departed London and sailed in wooden ships to the southern coast of Australia to establish a new colony called South Australia.

Inside the front cover, on two blank pages, were the names of the women who, over the years, had inherited the bible, along with the date they had taken possession of it. The names and dates were written in an elegant cursive and in ink.

The bible was passed on to the first daughter born into the succeeding generations of the family.

Anya’s mother had inherited it when she was still a young girl.

Anya inherited it when she well into her 50’s.

When she dies, it will go to a Dutch Spanish girl who is now 7 years old.

But what will it mean to that girl when she is a woman?

Probably not much. A fragment of history.

It meant something to all those generations of women before Anya’s mother inherited it. Then came a great change and religion steadily lost its hold on what was one of the most religious countries in Europe.

How and why did that change come about?

I found the bible difficult to read.

The print was very small, the letters were gothic, and the Dutch was very different to the contemporary language. Much more formal than today.

Turning the pages of that old bible, I wondered about all the women who over the years had used that bible before passing it on, baton-like, to the next generation.

None of them had come from a wealthy or privileged background: on the contrary.

They had lived in Friesland, a province in the north of The Netherlands, where they speak a different language rather than a dialect – something closer to Danish than Dutch – and yet all of them had been able to read Dutch and, read music too.

The bible, in a strict sense, was not a bible.

Less than a half of it consisted of the New Testament. There was no Old Testament; no fire and brimstone, no authoritarian, sexist, vindictive Jehovah but instead, the message of Jesus: love, forgiveness, tolerance and non-violence.

The greater part of the bible consisted of psalms: long horizontal lines of bars and notes and beneath them, the words.

This was a book meant for singing.

It was not designed to be left on a shelf inside a home; it was meant to be a ‘portable bible’ which could be taken to church on a bike.

Amongst the songs, Bach was heavily represented.

One of women who had inherited the bible had written in fine cursive next to her name:

‘A song to the Lord is worth twice a prayer’.

It might be for pleasure, for worship – or survival.

Anya´s mother inherited the bible during the Great Depression.

Today the savagery of the Great Depression of the 1930’s is a distant memory.

In those days, no one expected the state to intervene into society and help people in distress. How much that has changed has been graphically demonstrated in recent times with the Virus. Governments all over the world, even in the U.S, a bastion of ‘self reliance’, have spent billions in propping up societies confronted by mass unemployment.

There was no welfare state or health system. There was a level of poverty, homelessness and starvation which is inconceivable to us today.

As a girl, Anya’s mother loved singing and as her childhood progressed and the times got steadily harder, singing became a good form of endurance – and escape.

She sang her way through hard times and the times only got harder.

On the back of the Depression came the rise of extremism.

In Germany it led to the rise of Hitler.

In the spring of 1940, the Nazis occupied The Netherlands and the darkest time in Dutch history began. Jews and socialists were rounded up and transported to Germany.

But worst of all was the total collapse in trust. One never knew who was working for the Nazis. A stray word, an implied criticism of the Nazis and their Dutch supporters, could lead to arrest, torture – and worse.

Not even family and friends could be trusted.

The bonds which had held a country together for centuries collapsed.

Anya’s mother sang and she believed in God and you sure as hell needed something to hang on to during those terrible years.

After the cataclysm of depression and war was over, she lost her belief.

She became an atheist.

If there was a God, she asked herself, then why had he allowed the Second World War to happen?

For 6 million Jews to be gassed?

For a country and its people to be invaded and destroyed?

The singing bible was precious to her then because of what it represented: history, family.

In the past, none of the women who had taken possession of the singing  bible had ever questioned the existence of a Divine Power.

An invisible line was crossed.

During the last weeks of life, as she was being injected with ever higher doses of morphine, Anya’s mother sang.

Initially no one knew what she was singing.

They put it down to the high doses of morphine.

Then it dawned on us.

They were the songs from that little portable bible.

In the past, she had sung to endure the horrors of life.

Now she was singing as she entered the beyond.

Hers’ was a requiem for a time in history, an epoch, when a song to the Lord was worth twice a prayer.