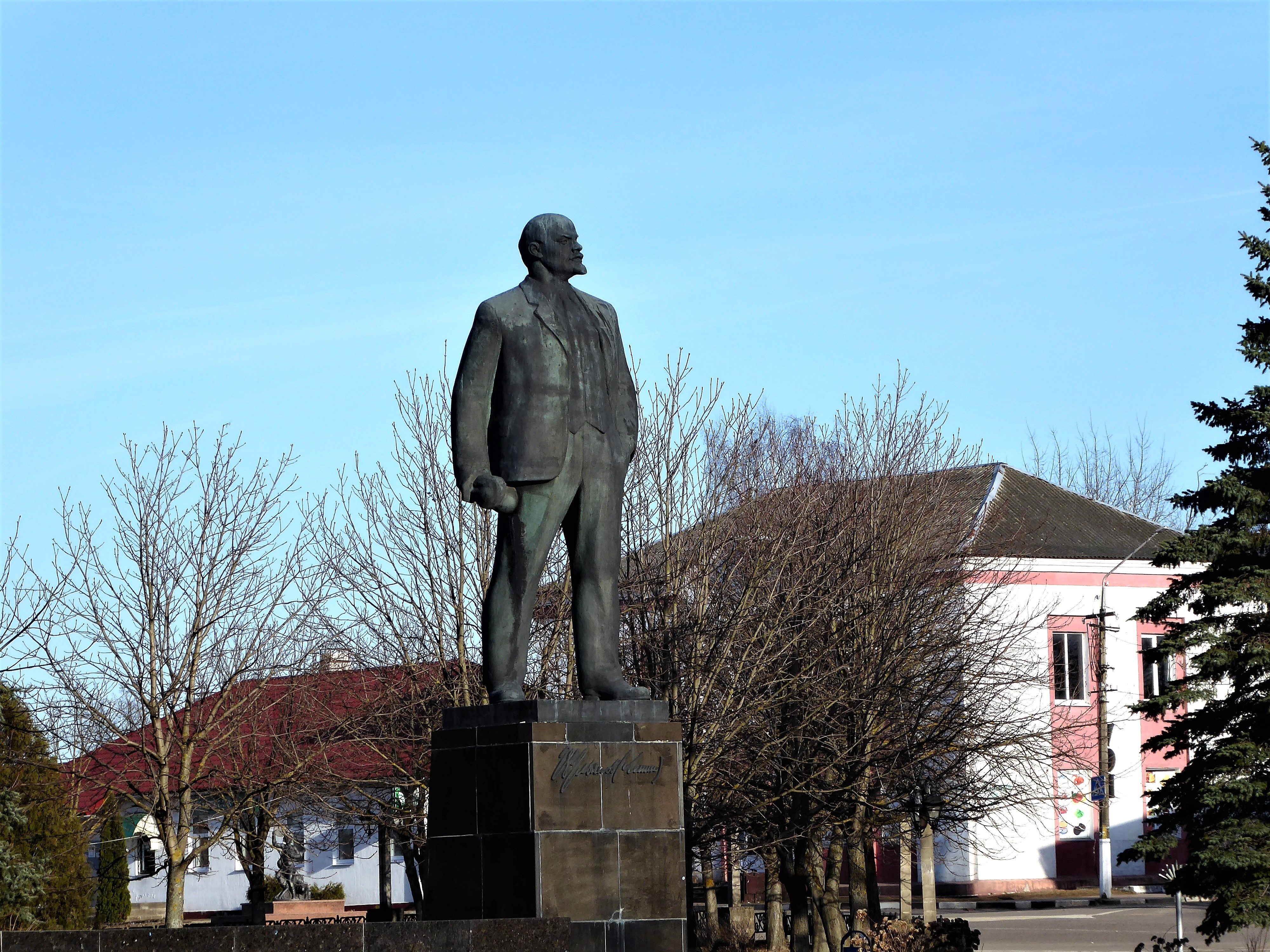 Travel: there are times when a single day can seem like an eternity. When you´re amazed that so much can be crammed into such a short period of time: so many experiences….

You reach a point where you just want the day to end but when it finally does, peace of mind seems as elusive as ever as a kaleidoscope of images appears before your mind´s eye like a movie with a beginning but no end…..

When we left our guest house early one morning to go on a day walk, our plan seemed as clear as the weather.

We were going to follow the blue markers to the top of a mountain range and later descend to a road head where we could catch a local bus or hitch hike back.

But our plan was fatally flawed.

We were staying in the small town of Baile Tusnad in central Romania. In summer, it was a popular place for its mineral baths and walking trails, but when we arrived there, in the autumn of 2016, it was all but abandoned. Our hotel was one of the few still open, probably because the owners lived there.

Prior to travelling to Baile Tusnad, we purchased a map of the walking trails in the area in the large city of Brasov. The map was published by a different company than the maps we usually bought in Romania, but it was the only one available. What we didn’t know was that it’s designation of the trails was disastrously wrong. The hiking trails were indicated by blue, red and yellow markers – and it got these mixed up.

Having never encountered this problem before, we were very slow to grasp what was going on until it was too late.

On what seemed like a straight forward kind of walk, we got horribly lost.

Getting lost for us was hardly a new experience.

We’d gotten lost many times before in many different places. Sometimes we got lost because we didn’t read our map right or we missed a marker. Standard kind of stuff which anyone used to doing long walks is familiar with. The remedy to retrace your steps and work out where you went wrong.

This time however, the getting lost was altogether more dangerous.

The blue markers, contrary to what our map indicated, went deep into the mountains where there trekkers’ huts; they designated a trail meant for people doing long walks and staying out for a few days during the summers. It was now well into autumn, the days were short and cold and the first snows were expected any day – and the huts were all closed.

We ascended through forests and reached a high mountain ridge and kept following the trail and in the meantime, went deeper and deeper into the mountains. The sun shone from behind woolly clouds and in the euphoria of clean air and exercise, of coloured leaves and the sounds of wind and water, together with the spectacular landscape, we powered on.

A good 6 hours passed before we finally realised that something didn’t add up. We had seen different coloured markers on the way but it never occurred to us that we were following the wrong ones. We thought that the distance indicated on the map was wrong and that we just had to walk further to reach the end of the trail.

A moment of utter disorientation descended on us when we finally realized that our map was stupendously wrong.

What were we going to do?

In a forest it got dark quickly; by 5pm. Outside the forest, the sun set at 6pm and the  twilight might last until 7pm.

It was 3pm and we had at the most, another 2 hours before it was pitch black and the temperature fell below zero and we weren’t dressed for those temperatures. We were dressed for a day walk – light jumpers and thin jackets. We did not have time enough to follow the blue markers back to Baile Tusnad.

With the cold afternoon shadows setting in, we had to act quickly.

We had got ourselves into tight places before. We went into overdrive.

We left the trail and tracked down through the forests, our only aim being to reach a lower altitude.

Several times we came to cliffs and had to turn back and ascend through the forest and find another way down.

At 5pm, after a very torrid time, we arrived in a valley with a stream and a small, unsealed road. We thought the road was a life saver.

We walked along the road as fast as we could go. On either side were forests consumed by shadow. We heard howling, either from wild dogs or wolves.

Great to be alone in Nature!

Well, this was nature. Ineffably beautiful, daunting, and also, frightening.

Wonder mixed with pangs of fear.

Then were heard a noise which did not belong to Nature.

A car appeared from behind us: an old Opel.

There were two big men in the front.

They spoke a few words of English.

They had driven over the road into the mountains to do some trout fishing. That an old Opel could negotiate that road was a powerful tribute to German workmanship.

What were we doing here? They asked.

When we said the words ‘Baile Tusnad’ there was silence.

They stared at us.

At first they didn’t believe us.

They laughed. They explained that it was too far for them to drive us back.

Instead, they would drive us to the nearest railway station.

It took us well over an hour to get there.

In the remains of the day, we emerged from the darkness of the forests into open country illuminated by flaring sunlight. As the Opel bounced over the terrible roads, we passed scenes which wrenched me out of my physical exhaustion.

I found myself utterly entranced.

We saw gypsies in horse drawn wagons, villagers scything crops, wooden houses with orchards, the remnants of a castle on a hill; a church and graveyard with no fences and surrounded on three sides by forests.

Now and then we had to stop for shepherds with flocks of sheep and cows to pass.

It was a revelation to realise that such a world still existed in the heart of Europe.

Not far away was the large town of Brasov where middle class people thronged the boutiques and supermarkets and bars.

The night fell and it began to rain.

It dawned on us that we had we not got the lift with these men, we would have been walking all night and it would have been a hard call, especially with the wet and the cold.

At 7pm, we arrived at a small railway station  just outside a village called Manipas Bai.

The sight of the station and a railway line seemed to mark the end of our travails.

If only we had known…….this was only part one of our journey.

A long day was about to be followed by a long night…..