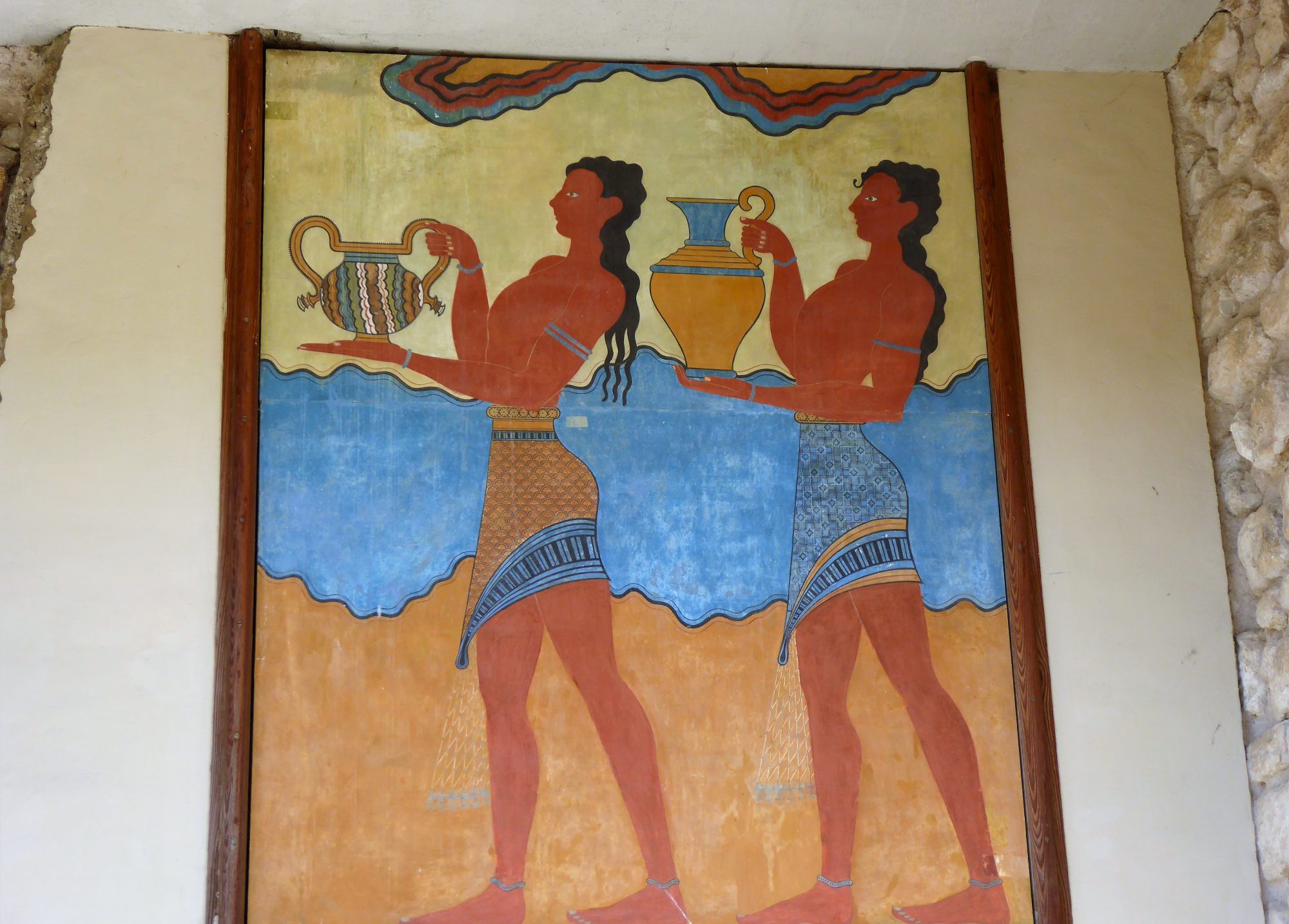 A long galvanised-iron building and nearby some old Norfolk pines – on its own in the midst of that dry, dead barren land.

We fought the wind down a long gentle slope and stopped to take a closer look.

The building was roughly 5 metres high and 20 metres long. It was very old and its white paint was faded and peeling. Along the sides there were narrow windows.

As we walked around the building with our helmets on, we noticed that on one side there was no wind. Being the height and length it was, it made it a perfect wind break. At one end of the building was an old rainwater tank. The tank was leaking, but it had a tap and it worked and the water was good to drink. The tank meant that we could drink as much as we liked and fill our bottles – and rinse the sweat off our bodies with a face washer too.

We unloaded our bikes and pitched our small tunnel tent and then took turns to wash ourselves at the tap.

Near sunset, as the temperature plummeted, we started a fire. At the end of the building opposite the rainwater tank were the remains of a toilet/bathroom – a separate structure – which had been dismantled. There was a pile of galvanised iron, glass and wood. We undertook several escapades into the wind and gathered up the manageable pieces of wood and by the time it was dark, had a good fire going.

As we stood there gazing into the flames and listening to the sound of the wind in the pines, night fell.

The fire cast an orange-yellow light on the galvanized iron side of the hall behind us.

We started wondering about this place. It was odd: an old shed with windows and doors on a small area of land, in the midst of nowhere.

Headlights appeared on the road.

They slowed down and then turned and drove up towards us.

The lights were turned off and an old man got out of a Japanese pick up and came over and introduced himself.

Tom Fallers was dressed in grey overalls; he looked like a mechanic. He was slender with a crop of brown hair. We made small talk for a while. He was on his way home when he saw our fire.  He was a retired farmer. He had sold most of his land except for a few hectares of land around his home which he and his wife were revegetating.

He was curious about why we had picked this place to stop for the night.

When we told him we were on a bike trip, he wanted to see our bikes. He asked a lot of questions and at one point remarked:

‘If was young again that’s what I’d like to do! But ah! You only get one shot at this journey called life…’

And he had had a very long shot at it.

We didn’t ask him his age, he told us.

He was proud of it.

Well, why wouldn’t he be?

He was exuberant and intelligent and physically active. He knew a lot about politics and what was happening in the world.

His wife was 91 and besides helping him planting native trees and shrubs, she was still playing the piano.

‘First time I’ve seen anyone at the hall in years’ he said.

‘What? But there aren’t any people.’

When was the last time it was used then?

‘When was hall used for the last time?’

‘Ah, it went gradually. The holdings got bigger and farming became mechanised. I’d say that by the 1980’s, the hall was pretty well dead…’

‘You mean its been standing here for almost 40 years unused?’

By way of answer he offered: ‘Would you like to look inside?’

Of course we did.

He went to his utility and came back with a long, silver torch.

‘We’ll need this’ he explained, the council’s cut the wires’

‘The hall’s going to be demolished soon.’

How would it be to be 93 and to have that much history behind you?

It might be ok if you could remember it, as Tom Fullers obviously could.

But if it meant not remembering anything, living in a delusional world like my parents  did before they died, then this was a life which was not worth living.

He was 93 and very much alive, but as he wryly commented:

And that was our destination on this night.

The past, when there was such a thing as a community.

The battle against the dust and wind during the day seemed like it belonged to another life.

A precursor to the real journey. Like standing around in a crowded airport waiting for your flight.

An old farmer was going to take us back into the past and a country he knew well but had long vanished off the map.

Suddenly we were wide awake, the day’s tribulations a memory…..