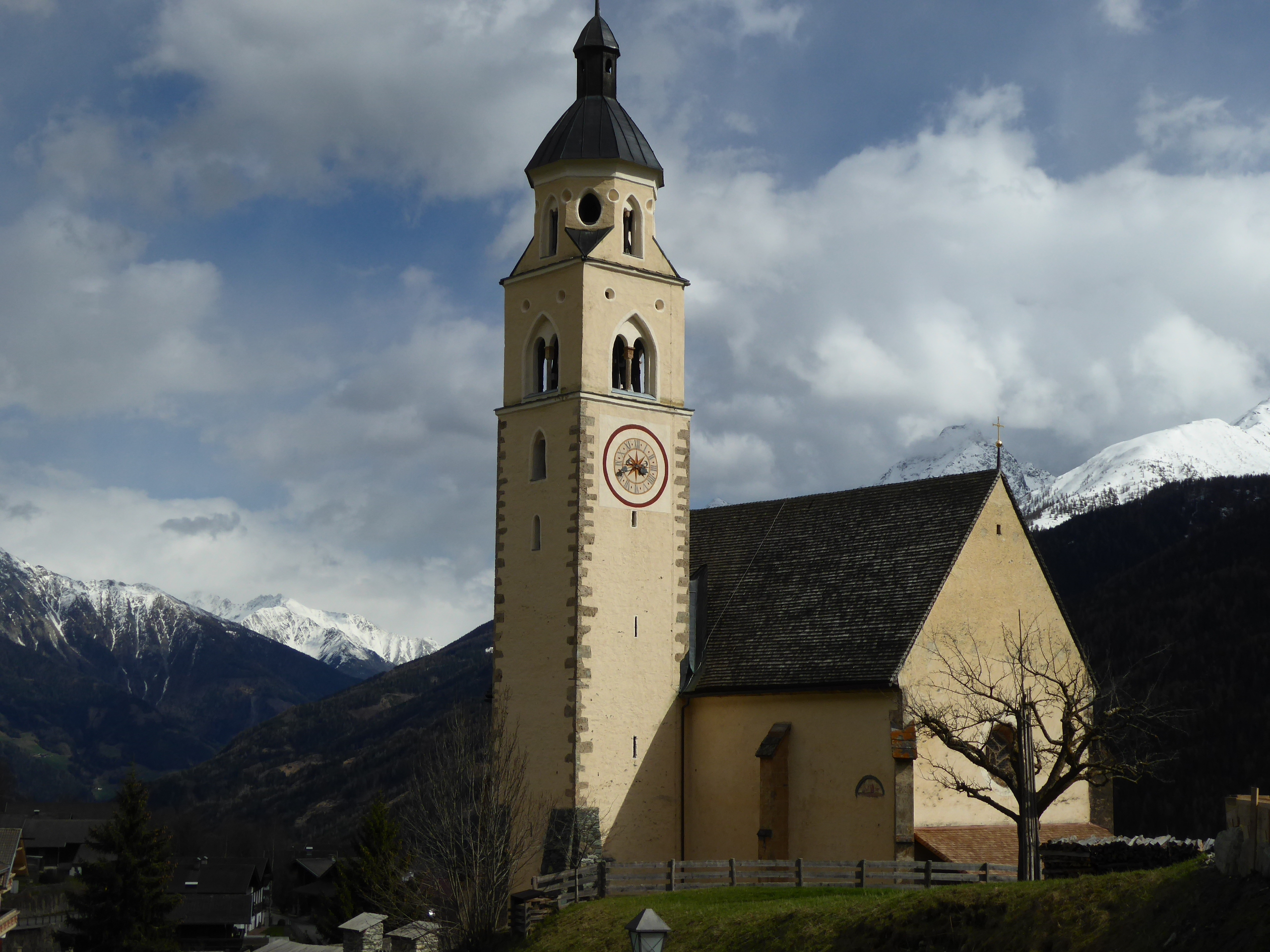 When I first visited Phnom Pen, it didn´t make a great impression on me.

The main tourist attractions – the Silver Pagoda, the Royal Palace on the Tonle Sap River, and the gruesome relics from the notorious reign of the Khymer Rouge (the S21 torture prison and the Chou Ek ‘killing fields’) could easily be seen in a day or two.

For the rest it just seemed like another sprawling, polluted Asian city.

On future visits, I changed my mind.

There was something unique about Phnom Pen which I liked but I didn´t know what.

Then one day it dawned on me…

It was the apartment blocks which in those days defined the city’s urban landscape.

These apartment blocks were made from a sort of white, glazed concrete and arranged in a horizontal, ‘layer cake’ arrangement three or four stories high. At each level there was one connecting balcony between the apartments, forming a long horizontal wall. They were horizontally fluted to allow a free flow of air; there was a similar grid of horizontal air vents above the door and windows of each apartment. The air vents were an immensely practical in a hot humid climate. At the street corners, the apartment blocks did not form a right angle but instead, curved around in a semi-circle. At the ground level of each apartment block, there were shops and restaurants and stores.

What intrigued me about Phnom Pen’s apartment blocks was that they were unmistakable evidence that someone had built a city in accordance with a plan, a vision – and this was quite exceptional. In most cities, especially in the developing world, the commercial buildings and apartment blocks come in all different sizes and shapes; the urban skyline reflects the free market let loose, with all its capacity for chaos, ugliness, and crassness.

When had these apartment blocks been constructed and by whom?

It was a specific question which I thought would have a succinct answer.

A few words, maybe a sentence or two.

I began doing some research and before I knew it, I stumbled on an epic story: of the rise and fall of a city – and a nation.

Colonised by the French, Cambodia attained its independence not as the result of a civil uprising or a war but rather the deft manoeuvring of Cambodia’s King Sihanouk. After Cambodia was granted its independence, Sihanouk had stood down from the throne and in Cambodia´s first elections, was elected Prime Minister.

He had a vision for a new Cambodia. It was a vision which was by and large focused on his beloved Phnom Pen. A cosmopolitan at heart, a man who loved the arts and film and music and literature, he was determined to build a Phnom Pen which would be unlike any other city in Asia but he needed a visionary architect and preferably a Cambodian. It seemed like a tall order, nevertheless, one appeared.

His name was Van Molyvann and he had studied architecture in Paris under the famous Corbusier (I was familiar with this architect from Chandigarh, in northern India). After returning to Cambodia and being shunted into a lowly office job in the bureacracy, he began to think of going overseas to find work. Then out of the blue, a stroke of good luck came his way when he was invited for an interview with King Norodom Sihanouk – and put in charge of all the construction work in Phnom Pen.

Inspired by the legendary ruins of Angor Wat, Vann Molyvann designed some of the most original and beautiful buildings in architectural history including the national sports complex (where the Asian Games were held), the Independence monument, the national university, the institute of technology and the Bassac theatre for the performing arts. Van Molyvann was working within the setting of a wider, post independence cultural renaissance. Spurred on by their Prime Minister King, a urban elite took up the task of creating a modern Cambodian  culture. Their work addressed the issue of how to create new forms of expression that were both Cambodian and modern. Artists from every calling – performing theatre, filmmaking (Sihanouk himself was a prolific film maker), photography, literature, dance (one of Sihanouk’s daughters was a celebrated classical dancer) poetry, music and painting – all of these were inspired by the same quest: to build a modern post-independence Cambodian culture.

Van Molyvann’s greatest achievment however was functional rather than artistic. The Phnom Pen which the French colonialists left behind them was a small, pleasant outpost nestled on the banks of the Tonle Sap River. Only the Royal Palace and the Silver Pagoda distinguished it from any other large river town. Most of the existing houses were built of wood. Phnom Pen’s population, like third world cities everywhere, was rapidly expanding as an increasing stream of people left the countryside and came to the capital city to find work. Van Molyvann  was charged with creating a plan for an entire city and designing masses of low- cost apartments. The solution he came up was the ‘stacked layer’ apartments – which thirty- five years later would catch my eye and excite my curiosity.

Van Molyvann’s artistic and functional architecture expressed the hopes and the idealism of a new era of independence, a new Cambodia.

From the published memoirs of western journalists and Cambodian refugees who lived in Phnom Pen during the Sihanouk years, we get a picture of a city which was unique in Asia. It was an easy going yet vibrant city with a colourful mix of people and lifestyles, of thriving markets, cafes, roadside stalls, tree-lined streets, people on bikes, Buddhist temples, opium dens, brothels and bars, cinemas and theatres.

On the horizon tragedy loomed.

Cambodian independence was destined to be no more than a fleeting shadow.

At the same time Van Molyvann was in Paris, there was another Cambodian student who was also studying architecture, but the paths of the two men did not cross until almost 15 years later. Then again, Saloth Sar was studying a different kind of architecture to Van Molyvann: the architecture of a society, a blueprint for a new Cambodia. He spent his time in the company of French communist academics discussing Karl Marx and above all, the great architect of Chinese Communism, Mao Zedong.

Saloth Sar returned to Cambodia with the dream of establishing a communist utopia in which there would be no capitalists, no exploitation – and, no cities. Cambodia would only be truly independent when the people were working on the land and organised into communes.

What kind of independence was this?

In the following years, the people of Cambodia would find out.

By that time, Saloth Sar would change his name to ‘Pol Pot’ and his followers would be known as ‘Khymer Rouge’ (literally ‘red Cambodians’).

How apt it was that Pol Pot’s first victim in implementing his psychotic blueprint for a new Cambodia was Phnom Pen, Sihanouk and Van Molyvann’s city with its urbanity, its bustling energy, its colour, its diversity. And that the only witness to the Hell would be Phnom Pen’s unique layer stack apartments, aging, weathering, as the monsoons came and went, as the skulls mounted in piles and foreign armies ravaged a land.

Phnom Pen had arisen like a phoenix from a French colonialist river side town into a modern and utterly unique city but its spirit of of independence turned out to be a short lived experiment.

And the Khymer Rouge, well, that was just the beginning of the end…..

Van Molyvann’s The Sports Stadium, constructed in the 1960’s. and still strikingly elegant.

The Rise and Fall of Phnom Pen Part 2