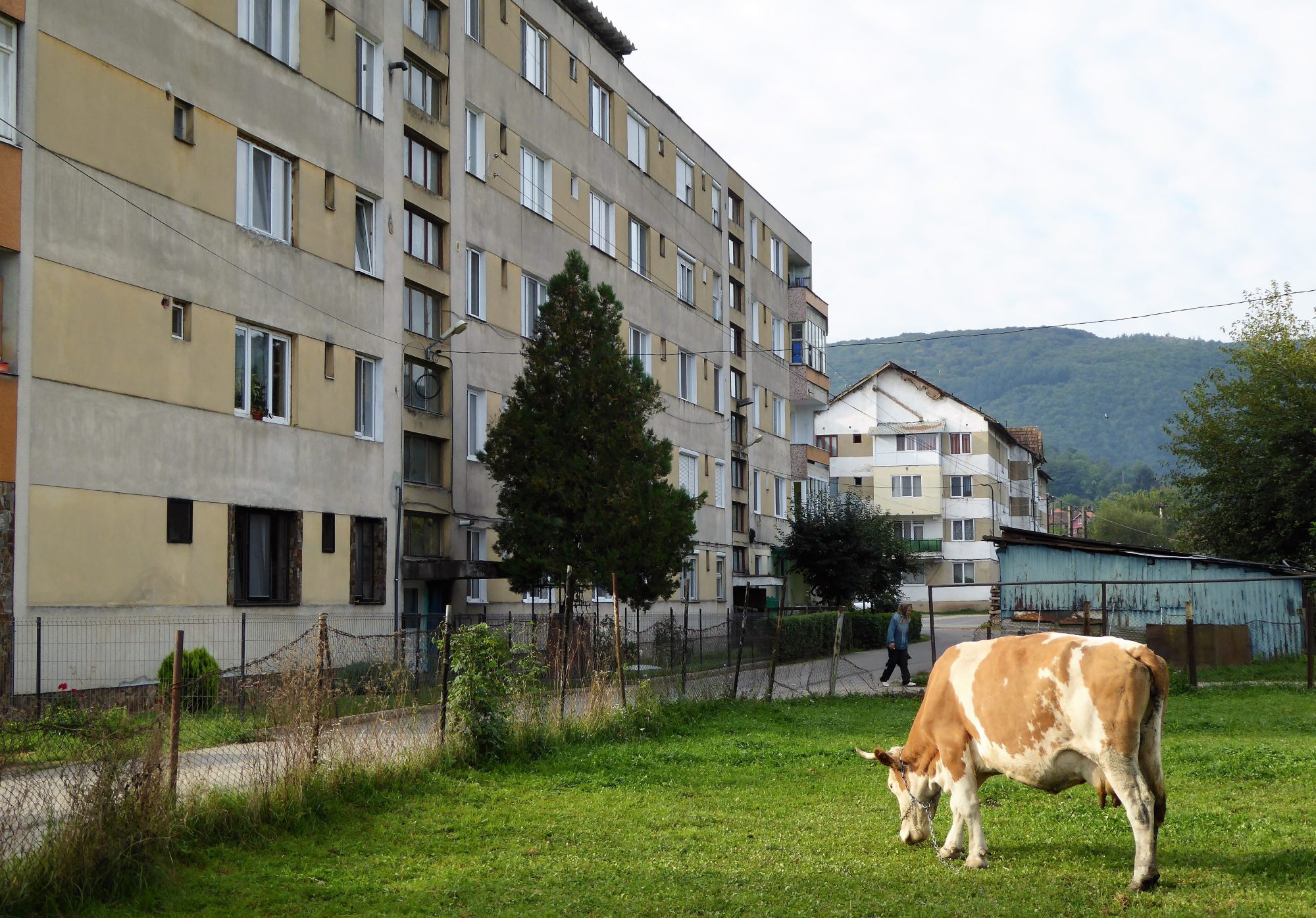 One summer in 2016, Anya and I booked a hotel on the coast of southern Spain.

We were keen ocean swimmers and over the years we had swum in the oceans lapping the coasts of many different countries including: Australia, Thailand, Indonesia, Cambodia, Vietnam, The Philippines, India, Sri Lanka, Turkey, Morocco, Tunisia, Croatia, Albania, Greece and Italy.

And in order to indulge our passion, we had stayed in a bewildering variety of accommodation: from basic thatch huts surrounded by palm trees to small family run hotels.

Now it was a mega–hotel on the coast of Spain with 500 rooms. One of hundreds lining most of Spanish coast, a forest of mega-hotels.

It was the last place where I expected to see them, let alone confront some of the basic questions of our lives on this planet: frogs!….

Like most of the tourists who came to Spain during the summers – the millions of them – we had what was known as an ‘all-in’ deal: it included flights, hotel room and meals – all the meals plus snacks and drinks as well. All-in tourism meant very low profits per tourist, so the only way that the tour organization could make a profit was to bring in as many people as possible; it was like a supermarket: the per unit mark-up was pared down in favour of mass volume.

The meals were served in a cavernous dining room and it was a smorgasbord set up. You could eat as much as you liked. The range of items on offer included soups, salads, fruit (fresh and dried), fish, white and red meats (cooked and cold), pasta, potatoes (boiled, fried, grilled), vegetables (raw and cooked), nuts, yoghurt, four kinds of bread and rolls, cakes, ice creams, pastries, cereals, coffee, tea, soft drinks, fruit juices…on and on..

It’s bizarre to think back to the scene which greeted us the first time we went to the dining room (especially in view of today and our global battle against Covid): hundreds of people cueing up behind smorgasbord food counters and sitting at tables in large groups chatting and laughing.

The noise was deafening.

Because we had never been on a package tourist holiday, the experience of seeing this massive dining room and so many people qualified in itself as something utterly new; a kind of travel experience.

Every day, after an early morning swim and breakfast, we went for long walks along the coast.

One day we heard a strange sound which piqued out curiosity. It was like a high-pitched wailing. There was a strong wind was blowing. The sea was a pattern of breaking waves, pure white dots on an immensity of dark blue.

Even with the wind and the sound of the waves, we heard the sound quite audibly.

At first we couldn’t work out what the sound was – birds maybe? – or where it was coming from.

We looked around and then finally found it.

There was a pool of water on a vacant area of land wedged between two hotels and surrounded by thin, wispy trees. Closer perusal revealed that once, this pool had been at the mouth of a small creek. About five meters away, inland, the creek had been levelled flat by bulldozers to make way for the future construction of yet another high-rise hotel.

And there they were in that precarious body of water: big green frogs, dozens of them, swimming in between fine gossamer clouds of algae emitting a sound quite different to the deep croaking I normally associated with frogs.

We stood there mesmerized.

Who would have expected it, here, amongst all places?

Those frogs were a tribute to the tenacity of life.

Seeing those frogs set me thinking….

It encouraged people to consume, rather, to over consume.

It was the McDonald’s combi-deal transferred to the tourist market, supersize me Spanish style.

The logistics concerning the sheer amount of food and water and alcohol consumed in the course of a single day in a typical Spanish package tourism hotel – and  in all of those mega hotels lining the Spanish coast during the entire tourist season, i.e. spring, summer and autumn was extraordinary.

It was enough to feed ten times that number of people in the underdeveloped world.

And that world was not so far away; in fact it lay on the other side of the ocean which we swam in early every morning before breakfast and every evening before dinner.

Seen properly, the Mediterranean was really just an oversized lake and on the other side of that lake there was a very different kind of human landscape than the south of Spain.

In Northern and Sub-Saharan Africa there was widespread poverty, political instability, religious extremism and gender oppression; the driver behind these problems – as well as the symptom of them – was massive over-population.

It was a time-bomb ticking away, one which was right at Europe’s doorstep.

The refugees coming over on their leaky boats was the tip of the veritable iceberg so to speak. Immigration to Europe was an option open to a tiny fraction of that rapidly burgeoning population.

On one side of the Mediterranean, that oversized lake, human beings were consuming way too much and on the other side having way too many children.

On either side of the lake, the triumph of the human race, measured in such different ways, threatened to wipe out every trace of the animal kingdom.

In the tenuous existence of those frogs on the coast of southern Spain lay the major questions confronting our species.

Swimming is a form of meditation. The main action involved is breathing. The in- and out- take of air is synchronized with the movement of the arms and legs. In the silence of the water, the sounds of air moving in and out of the lungs becomes like a mantra. The normal process of thinking on land is replaced by an amphibious dream- like state.

Early one morning in the cold Spanish sea, I found myself sitting next to a childhood creek. I could hear the tinkling sound of the water on rocks, the croaks of frogs, the clattering of gum leaves in the breeze, the lyrical fluting of the Australian magpies. I could see clear pools of water and tadpoles swimming back and forth. I could see the first ancient fish which left the water and began crawling on land, evolved into dinosaurs and later, mammals. In the metamorphosis of a tadpole into frog I could see the spawning of the human race.

Out there, above the water, on either side of the big lake called the Mediterranean, frogs were rapidly disappearing but inside my mind they were safe, their tadpoles grew into frogs, the creeks had water and there were no bulldozers and no mega hotels and no climate change.

A half hour later, looking out the window of the dining room, surrounded by the milling sounds of people talking and cutlery and plates, I thought about the kind of world which would be safe for frogs.

What would need to happen to ensure their survival?

We needed to…..fundamentally change the world.

Good luck with that one.

Storm clouds blew up on my horizon.

What kind of holiday was this?

Thinking about things I couldn’t change. No one could.

Every day, during the remaining days at the hotel, accompanied by Anya, I walked along the coast to look at the frogs and listen to them whilst they were still around.

What else could I do?

One thought on “Frogs”