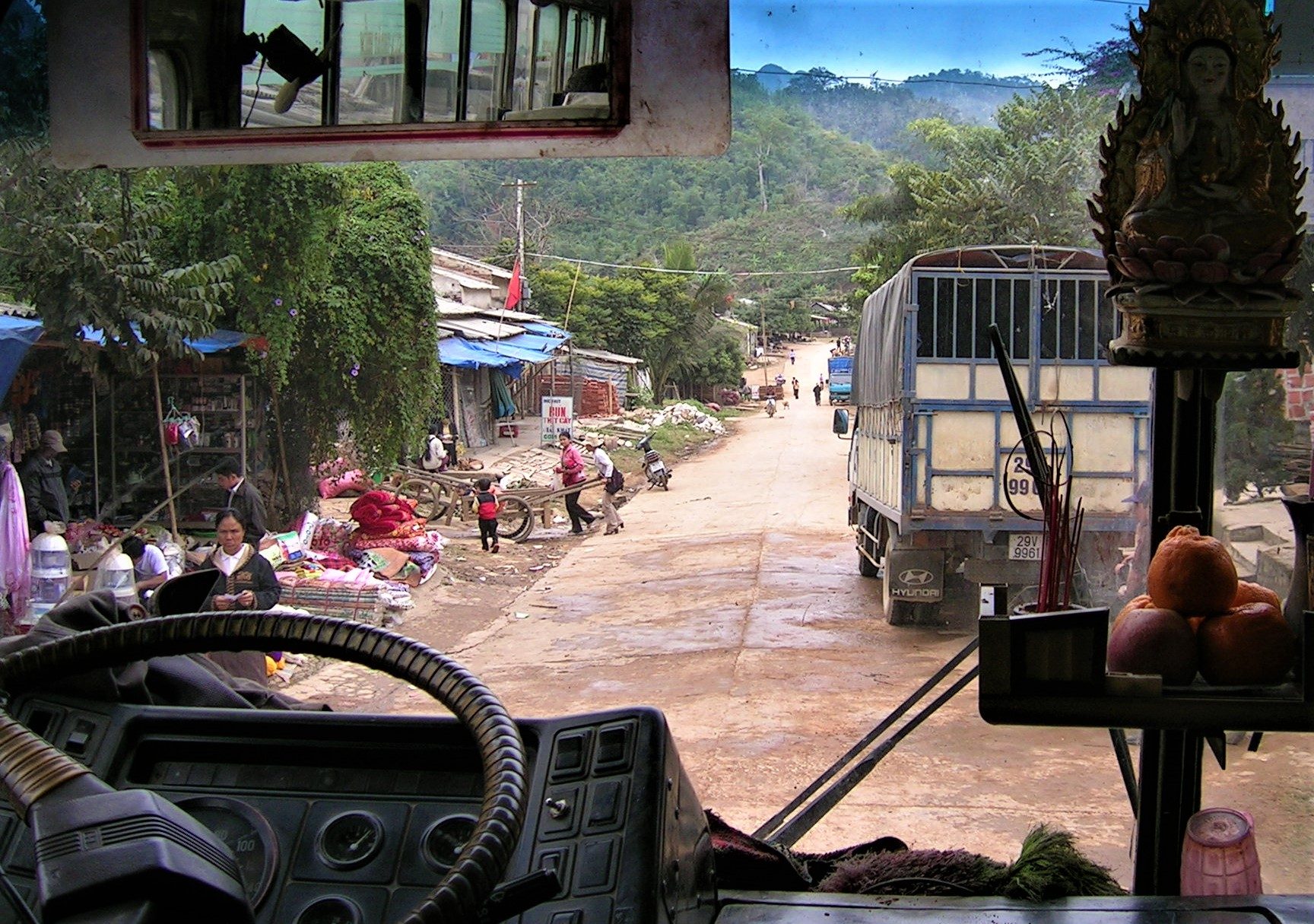 At the reception desk  of the casuality department, I showed my health card and within minutes found myself in a room lying flat on my back on something half way between a bed and a dentist’s chair.  A nurse came in and  began cleaning up the wound. There was apparently a deep jagged cut above my right eye.

Whilst she was cleaning up the wound, we chatted.

‘It’s a change to see someone come in here for a good reason….’

‘You wouldn’t believe the people we get in here. They come in for the flimsiest reason or really no reason at all. They’ve got a headache or a sore toe. Or they were driving around in the area and thought they would pop in and have a check-up. When you explain to them that we aren’t here to serve as a general wellness centre, they can get very nasty. They’ll yell about their rights and how they’re going to lodge a complaint and so on. The more you do for people the less they appreciate it……’

She put a large cloth over my head with a small hole which fit snugly around the wound. I couldn’t see anything then, only hear her say before she left:

‘Doctor Rastaffa will be in shortly and stitch it up…’

I heard someone enter the room.

The doctor spoke Dutch with a strong accent but I couldn’t work out what kind it was and of course, I couldn’t see him either. Living in an area where most of the residents belong to a foreign culture, I could often pick accents, but this one was new to me.

He asked me if I wanted a local anaesthetic.

I felt a series of pin pricks on my forehead. He told me it would take 10 minutes for the anaesthetic to take effect. He left the room.

I closed my eyes. No point in looking at a white blur.

‘The more you do for people the less they appreciate it……’

Memories of the night at the International Hospital in Luxor came back to me as if I watching a film: the trip to the International Hospital in the mini-van, the orderly with his future tense English, the black burka clad women and the screaming children in the corridor, the empty room with the woman and the old man, the taxi ride to the bazaar, the warm dark night……

In the film however I wasn’t a privileged western tourist getting priority treatment because I had medical insurance and could bribe my way to the front of the cue, no, I was an Arab man with a gaping cut in his forehead having to wait his turn.

Then I thought about what the nurse had said about some of the people who turned up at casualty: the over indulged westerners with their rights including the right to medical care which included being pampered for the most trivial complaint.

I thought of the contrast between the cues of people at the hospital in Egypt and the westerners for whom gratitude was a foreign concept.

What a crazy world was this!

The doctor reappeared and began stitching.

I could vaguely feel a kind of pulling and stretching on my head.

In his accented Dutch he told me he was putting in two levels of stitches, one inside the wound and one outside – 11 stitches in all – to try and minimise the scarring after the wound had healed.

When he was finished he said:

‘I’m afraid that you’ll end up with a scar above your eye. The cut was deep and jagged.’

‘This’ll sound strange’ I offered, ‘But I feel very lucky…’

‘You’ve been lucky alright, you could have been dead. A wound like that, normally that’s the kind  of thing I’d expect to see from someone who’d fallen from a racing bike….you fell in such a way that you only hit the side of your head…’

I told him about my night at the hospital in Luxor and how it brought home to me how all over the world, there were billions of people who did not have access to adequate medical care or really any kind of medical care at all. Here I was in a place where I could get excellent treatment within a short space of time and I didn’t need to bribe anyone.

There was a short silence.

I thought he had left and that I had been talking to myself.

Then I heard a voice.

‘There’s too many poor people in the world that’s true but what’s worse is that there is too much hate…..hate is the worst….it tears up human beings…I’m glad to be here, the worst I have to see are cuts and bruises, fevers and sore throats, no one covered in burns, missing limbs…no gunshot wounds…’

I didn’t know what to say.

What did I know about hate, real hate?

I hated the noise from leaf blowing machines and two stroke lawnmowers and bagpipes and pan flutes.

I hated hip hop and house ‘music’.  Hate was the opposite of thumbs-up ‘like’ .

Hate was something I felt for flimsy reasons or no reason at all.

In that sense, I was as shallow as the amorphous feelings of un-wellness which saw the weekend visitors come to causality for no good reason.

The nurse appeared at the doorway and informed the Doctor that he had a patient in the adjoining room. He left. She removed the sheet from my face and I opened my eyes and stared up a white ceiling.

As she applied a large piece of adhesive bandage over the stitches, I asked her about Doctor Rastaffa.

Where was he originally from?