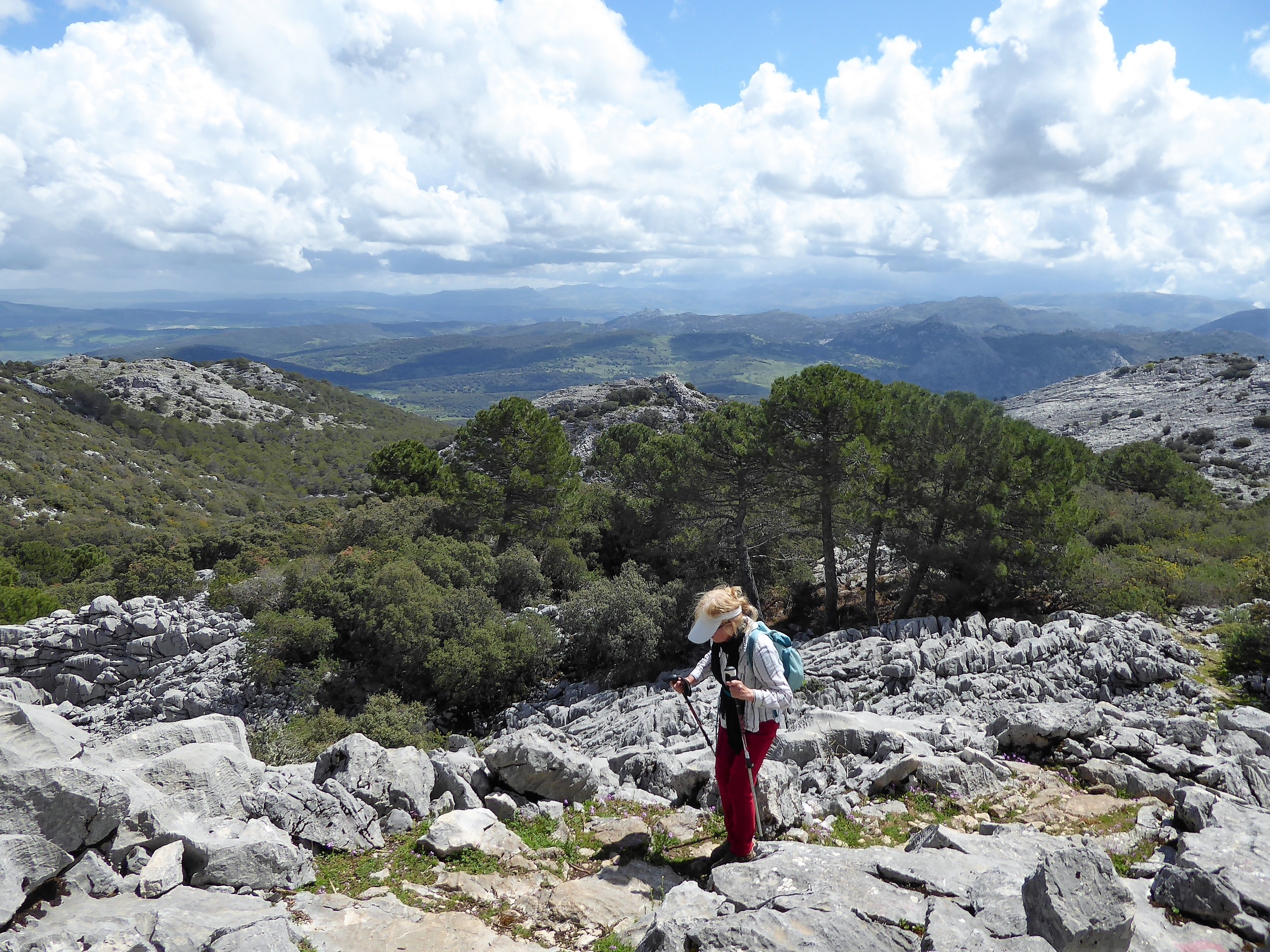 One cat, the younger of the two, was completely white.

Neither cat attempted to attract any affection from us. Neither cat mewed or purred. They were like two miniature sphinxes.

The four of us sat there every night, staring out to sea.

And so began the routine: night times we would go to the snack bar and grab the chairs and sit down and right on cue, the cats would appear and take up their respective positions.

I was amazed. Then again, I didn’t know much about cats. As a kid, I had been raised with dogs. Anya told me that cats were enigmatic, like The Sphinx. They liked to be near humans but also liked to be by themselves. They were social but in a very different way to dogs.

She gave the cats names.

Casey the cat, she answered.

Dinner on our balcony and afterwards: sitting on those rickety wooden chairs under the thatch roof of the snack bar with Alby and Casey.

For me, home is a hard place to find. Where ever I go, I feel restless. ‘Home’: it’s a place in the mind and I have to struggle to find it. Sometimes I succeed, sometimes I don’t.

Sometimes we saw Alby and Casey during the day, lounging around under a tree or sitting on top of the low stone wall in front of the hotel. That gave me an idea.

One person I thought who might be able to tell us something about Alby and Casey was the hotel proprietor. The problem was she wasn’t often there. It was out of season and she and her husband lived outside the town, on a mountain side overlooking the bay and they and their sons were busy picking olives. It was that time of the year. Almost everyone it seemed was out on the slopes picking olives.

Usually she appeared once a day at the hotel in a small black Japanese four-wheel drive – amongst other things, to give us fresh towels. But we never knew when she would appear. There was never a regular time.

But one morning she turned up just after we’d had our morning swim and seizing my chance, I asked her about the owners of Alby and Casey.

They had no owners. They were strays.

I’d seen plenty of stray cats elsewhere in Greece, feeding from the rubbish bins. They looked pretty scrawny. Undernourished. It was hard to look at them actually. It was like mistreatment of animals except for the fact that if it wasn’t for the rubbish bins, those scrawny cats wouldn’t have existed.

This is what I discovered about the cats’ journey ‘into town’: there was an elderly woman who lived in the town and fed the stray cats during the winter. When the season changed, they knew how to find her.

’There’s lot of stray cats at her place in winters…sometimes 20 cats!’

The evenings sitting under the thatch roof of that deserted snack bar and looking out to sea are still very much alive in my mind. They form a scene of tranquillity: Anya and I, stars, darkness, an inky expanse of sea – and Alby and Casey, somehow perfectly content to sit near us and share our presence.

One day, it must have some kind of premonition, Anya asked me: ‘Have you taken any photos of Albi and Casey yet?’

The weather fined up but sitting under the thatch roof at nights had lost its allure. Home, experienced for a couple of weeks, could no longer be found.