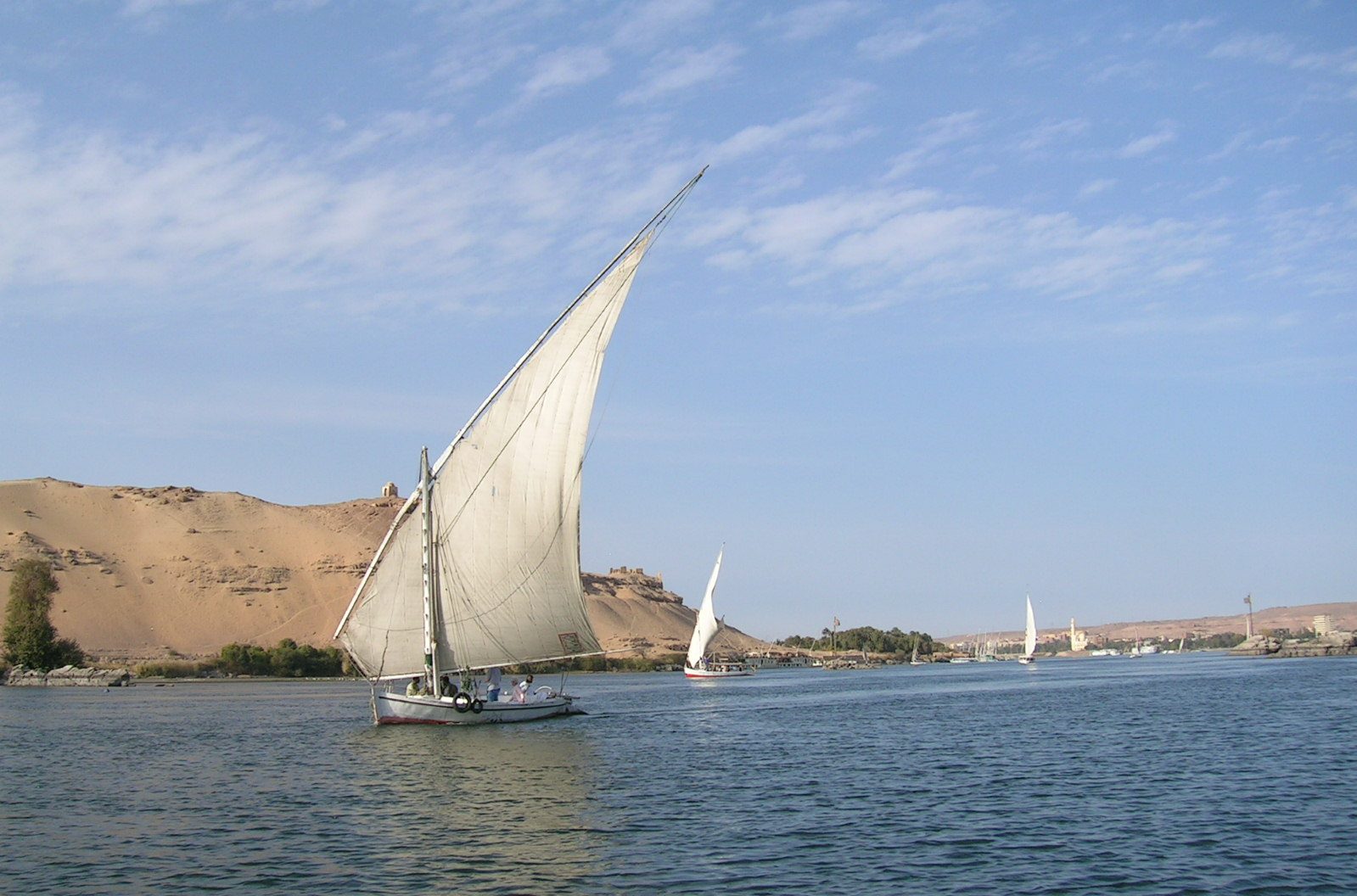 How was Schiphol Airport to deal with the geese problem?

A few of these large birds sucked into the motors of a modern jet could lead to disaster. Being a frequent flyer so to speak, I could understand the problem confronting the airport authorities. Then again, as someone who loved birds and especially geese, I could kind of see their point to view too.

In the past, the farmers used to shoot the geese.

But this practice was banned long ago.

If a farmer had a problem with the geese, for example hundreds of them descending on his/her property and eating the grass meant for the cows, he or she was compensated by the government for the potential losses. A bureaucrat visited the property, assessed the numbers of geese resident on the property (how were such calculations made? With a goose-ometer?) and on this basis determined the level of compensation.

Shooting no option for the farmers and definitely not for Schiphol Airport.

It became a national issue. Everyone had an opinion.

Research revealed that netting and gassing the geese was the most humane way of removing the geese.

Hey, but not so fast!

The animal liberationists raised their collective voice – and loud!

Gassing! Shades of the grim past. The extermination of the Jews: 100,000 of them during the war including of course Anne Frank.

‘Ok’ said the government, ‘you find some other way to get them away from Schiphol Airport’.

They tried, the animal liberationists. They tried lots of things.

Plastic replicas of hawks and other birds of prey were set in place in order to scare the geese away.

Then real birds of prey were brought in and released.

No effect (the geese figured that there was safety in numbers).

Buddhist monks appeared and issued incantations. That must have been an interesting spectacle, especially with the constant roar of jet planes in the background.

Other things were tried but they all failed.

Which left only one option over: to trap the geese inside movable mesh fences – and gas them.

Thousands of them had to removed and when more turned up, they too had to be removed.

Gassing the Schiphol geese however solved one problem but created another.

What to do with the goose meat? Sell it to restaurants and supermarkets? Make a tidy profit?

There was a lot of discussion and debate. Typically Dutch. Whether it’s the liberal drug policies, voluntary euthanasia, legalised prostitution – to name a few – it’s always accompanied by endless rounds of talking and disagreeing.

A consensus was finally reached.

The goose meat would be donated to the food banks, accessed by people on unemployment benefits – and shelters for the homeless.

Helping those at the bottom of the socio-economic shake-down.

Many of those at the bottom of that Dutch socio-economic shake-down ‘belong to a foreign culture’ to use the politically correct term. They are immigrants and refugees; some of them fleeing war and violence, others fleeing poverty, and still others drawn by the lure of a western welfare state. Some of them having legal status and many, not.

The geese at Schiphol Airport were gassed so that every day, hundreds of planes could transport 250,000 people from all over the world in and out of The Netherlands.

At the other end of the Schiphol food chain, goose meat was used to help feed immigrants living the lower socio economic areas of the big cities; people on a very different journey.

An innocuous bird thriving in Goose Paradise is trapped inside mesh fences and thereby caught up in a chain of human made complexities, of a surrealistic world where the skies are ruled by metal birds and the ground is filled with human beings from a hundred different places.

Schiphol Geese: truly a symbol of our globalised world, with all its complications.