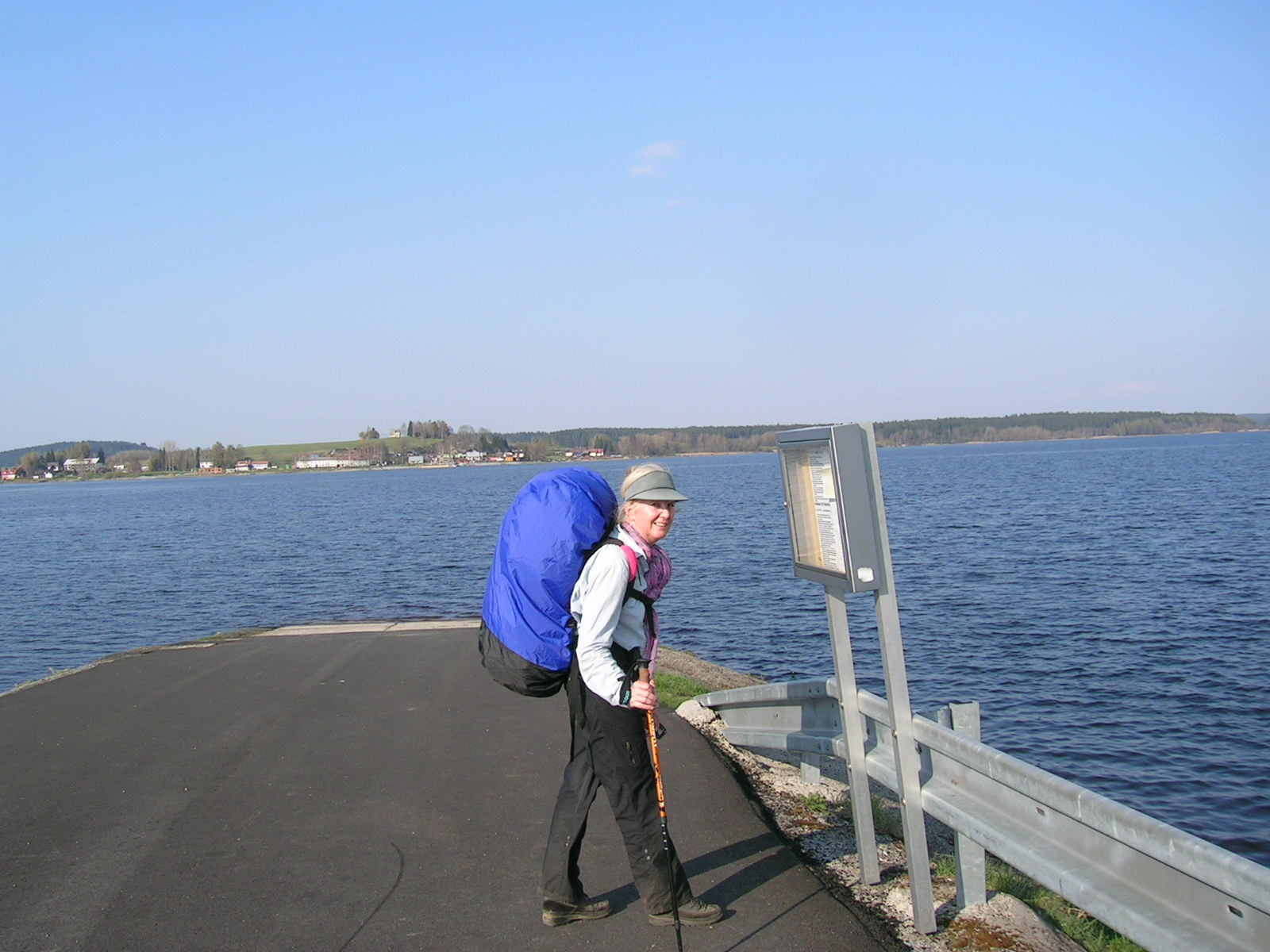 A day after reading the article by Cruz, Anya and I we were on a local bus heading south with the plan of getting on a ferry to the neighbouring island of Negros. The bus took us through  a rural setting. On our left were steep mountain sides clothed in jungle. On our right a rocky coast. Villages and small towns hugged the road. The bus stopped often to pick up anyone who wanted to get on.

In this way we got a good view of local life and I was surprised at the poverty; how basic the shops and stores, how limited their wares; the number of students crammed into small schools; the lack of any kind of infrastructure; the small houses constructed of bamboo and wood and sometimes no more than a single room.

At one point, as our bus rattled along, Anya took the coins out of her wallet and began studying them. We were still trying to familiarise ourselves with the currency. The banknotes were easy enough. There were six of them:

The coins however were more difficult even though there were only three of them: 1, 5 and 10 Pesos.

The problem was, at first glance, they all looked the same. Hence it was a good idea to familiarise ourselves with them.

Anya passed over the three coins and I put my glasses on and studied them.

Then she found a couple of small coins deep in her wallet, pulled them out and said: ‘Hey, have a look at this!’

She passed one of them over.

There was no mistaking this one.

It was much smaller than the others.

. This coin wasn’t mentioned in our guide book.

A quarter of a Peso!

I turned this thing over in my mind.

That there was a 25 Sentimo coin in existence said all there was to be said about poverty in a developing nation. The statistics quoted by Tonya Cruz were important and shocking, but holding that coin in my hand, that tiny, tiny fraction of value, as our bus rattled passed huts and dilapidated little stalls and shops, was somehow more graphic; an emotional dimension to the words and figures on a page.

So much could be said about it. There were many sides to it.

One of them was population growth.

The population of the Philippines was over a 100 million (the official census put it at 104 million but people I spoke to told me that the census was notoriously inaccurate and that they suspected the population was closer to 120 million).

There was a ‘youth bulge’ in The Philippines. One only needed to walk around the slums in the cities or the villages and towns in the rural areas to realise that. The swarms of children, the ubiquitous sight of pregnant women with a bevy of kids in tow.

If the Filipino economy were to grow at 5% a year, corruption was drastically curtailed, a progressive taxation system implemented – very unlikely, naturally – even then, given the present rate of population growth, nothing would substantially change. You would be in effect, treading water.

Further: The Philippines was a long way from having a high birth rate in comparison with say the nations of Africa or the Middle East.

If an important driver behind poverty and inequality was over population, then in turn, behind this was another set of factors, e.g. such as religion and tradition, low education and critically, – the gender gap. In societies with rapidly growing populations, there was invariably an entrenched pattern of sexism and this was certainly true of The Philippines and a good deal of the blame here resided with the Catholic church.

Climate change was caused by carbon emissions and we needed to develop alternative sources of energy quickly. Yet any discussion about climate change which ignored other issues such as social economic inequality and population growth was destined to be an exercise in futility. Only coal fired power stations – or nuclear reactors – could provide the enormous amounts of energy required by a rapidly expanding population. In India for example, the government was constructing coal fired power stations at a frenetic rate; it had promised the poor that they too, would have cheap energy. India’s population of over a billion people was growing at over 20 million people a year. In Nigeria, an oil producing nation, four massive nuclear reactors had just been purchased from the Russians – once again, to provide power for the rapidly expanding poor.

Yes…it was possible to see many things in that diminutive coin, that coin which only the poor valued: 25 Sentimo.

Behind its bronze shine there was a range of interrelated issues which we needed to discuss and what’s more, at the global level.

But it wasn’t happening.

Activists campaigned for single issues e.g. green energy, bio-diversity, foreign aid and climate change; or their focus was purely on western nations, this whilst the big changes needed to occur elsewhere – and especially in the underdeveloped world.

One thing was certain: poverty in the developing world and all its attendant issues demand an integrated, global approach.

Of which we were it seemed, as members of the species Homo Sapiens, deeply incapable. Yet it was a dangerous illusion for the world’s affluent to think that the problems of the developing world could be isolated or ignored.

We were all on the same bus.

I won’t part with it.

It symbolises all the failings of our world and the dots we need to join up if we are concerned about the future of our planet.

It will only cease to have any value to me when it – and all its cousins all over the developing world – go out of circulation.

Only then will I know that we are on the right course.