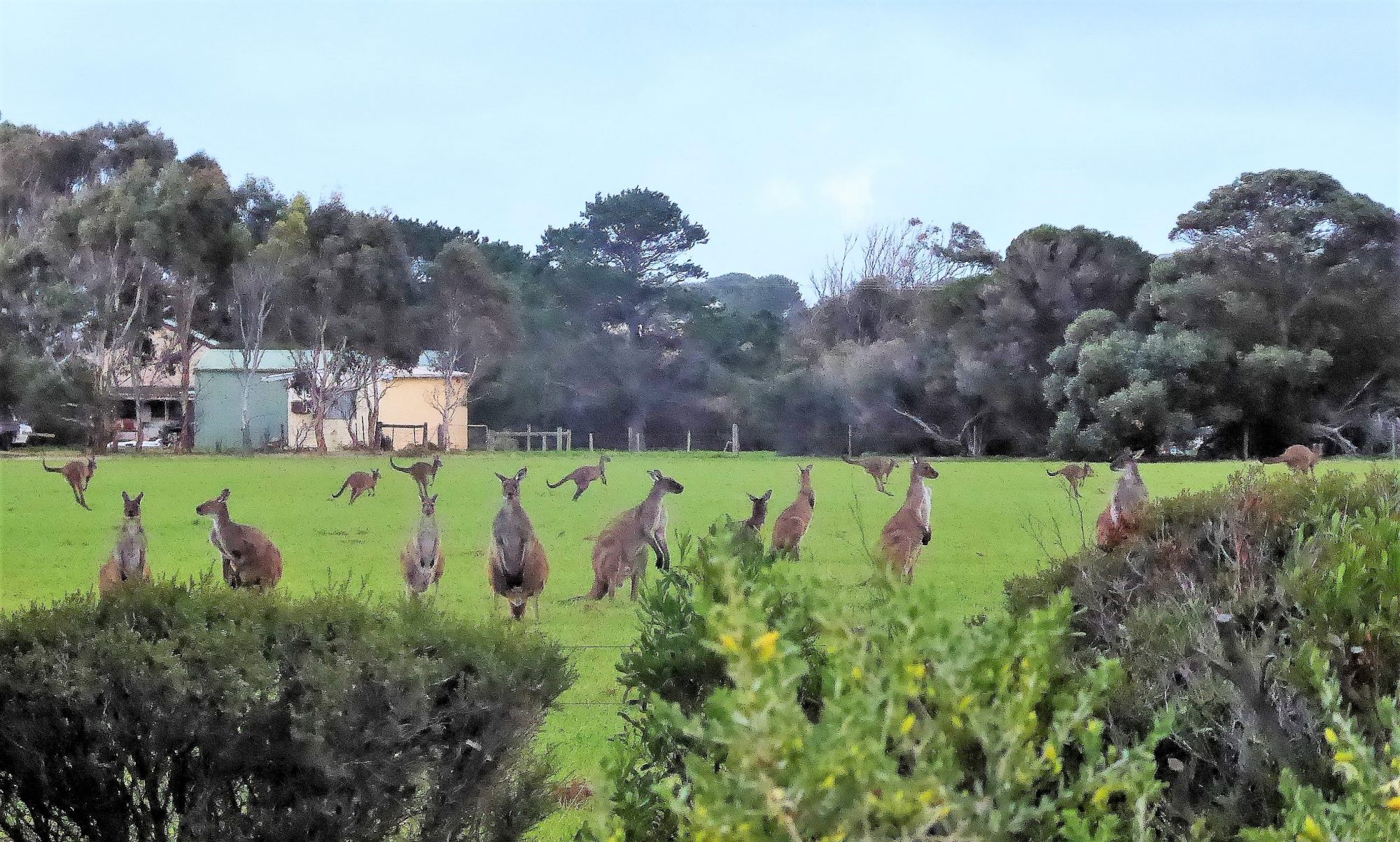 There came a time in my life when I began to detest Christmas.

When I was a kid though, Christmas was kind of magic.

Santa was busy back in those days, bringing presents to kids all over the world, even distant South Australia. His heavy red clothes, long white beard, sled, and reindeer, didn’t prevent him from mysteriously appearing in Australia in the middle of summer –  when 35 degrees centigrade was nothing out of the ordinary.

So there it was in our lounge: a synthetic Christmas tree covered in fake snow and bright coloured lights. Christmas dinner: roast turkey and vegetables followed by plum pudding and custard.

Even then I detected a kind disconnect about Christmas.

At the church I attended I heard about the supposed reason for Christmas: the birth of Jesus Christ. On the one hand this divine miracle and on the other, Father Christmas and his reindeer and a plastic pine tree covered in lights and the next morning, presents under the tree.

From that point on, Christmas was to an event to be endured. The idea of having a memorable Christmas seemed impossible. I did my best to be somewhere in the world where they didn’t celebrate Christmas. Which was how I ended in a place which I thought was as far away from Christmas as you could possibly get: a small town in southern India famous for its Hindu temples.

I arrived in Belur early on the morning of Christmas Day after an overnight bus trip.

Walking down the main street, looking for a place to stay, I entered the reception area of the first hotel I came to. As I approached the desk, I noticed – well, you could have hardly not noticed it – a large adjoining room with a high ceiling which was a blaze of colour: everywhere I looked there were saris.

Tired from the bus trip and anxious to get a room and have a shower, I focused my limited attention span on retrieving my passport and filling in what seemed like an endless number of forms.

Later I departed the hotel and went in search of somewhere to have breakfast.

I stopped at a place called ‘The Karnataka Tourist Hotel’.

It was between meals –  breakfast and lunch – and there weren’t many people there.

The dining room had a good feel to it. It was big and roomy with a high ceiling. The tables and chairs were well spaced apart, instead of in your usual Indian restaurant where they were crammed in close together.

Besides the friendly waiter and the good food, I also took a shine to the place because of the sparrows. They flew in through the open door and hopped around cheekily on the tables pecking up the crumbs and bits of food left over by a party of Indian pilgrims who had dined earlier in the morning. The proprietor made no attempt to frighten them away. When he saw me avidly watching them, he motioned for me to leave my chair and led me to the end of the dining room where two sparrows were building a nest up on the wall behind a lamp

‘The birds are having babies’ he announced matter-of-factly.

‘Babies’ – it was a theme I was going to hear a lot about on that Christmas Day and I don’t mean baby birds.

Arriving back at my hotel, after breakfast and at least 5 cups of coffee, I noticed a big sign installed above the second story bearing the hotel’s illustrious name ‘Sumukha Residency’ and beneath it, a big cloth banner on which was sprayed in bright, fluorescent paint:

Inside the hotel, I went over and had a look at Santa’s Sari Sale.

It was in what was normally a convention centre. All along the walls hung saris extended to their full length. On three long rows of trestle tables were saris folded up.

Nothing in the world is as intensely colourful as Indian saris.

The convention centre was a blaze of colour; I had never seen so much colour concentrated into such a large area. Women, also dressed in bright saris and resembling  tropical birds, inspected the saris.

Wasn’t this also a perversion of the spirit of Christmas, as gross as what was happening at that very time in Australia?

Sometimes this world got a bit complex.

Whatever: here before me was a scene more vivid than any Christmas decorations I had ever seen anywhere in the world.

Later that morning I walked down back streets to see Belur’s famous temple.

Belur was once the capital of a great Hindu empire led by a King Vishnavardhana who built the temple in honour of the God Vishnu. There was a large square courtyard paved with ancient worn down stones and surrounded by a perimeter wall. There were three temples with elaborate carvings inside and out.

To be honest, the details of the temple’s history were less important to me than the fact that it was an old temple, 900 years old. I liked old temples because they had none of the gaudiness of the new ones. New temples were about as spiritual as concrete garden gnomes.

Belur drew a constant stream of pilgrims all year round, but the peak season was between Christmas and New Year. At that time, the kids got two weeks off school and most parents, a week off work. All over the country droves of Hindus pilgrims hit the roads to visit as many temples and holy places as possible in the week or ten days they had available. The wealthier ones went in cars and four-wheel drives and stayed in hotels and the poorer ones went in buses which they slept in at nights.

Not long after I began wandering around the temple complex, a young couple with a baby approached me: they wanted to take a photo of me holding their baby. It was an odd request but really, it was no bother. It was a kind of touching. I held the baby, a bundle of warmth squirming around in my arms, and the woman took several photos with a small camera of her husband and me holding the baby and then me holding the baby on my own.

Before I knew it, I was inundated with requests to hold babies and be photographed. It was a bit of a laugh. I got into the swing of things.

At one point, a man shook my hand and said:

‘Happy Birthday with your Jesus!’

I rather liked the expression ‘Happy Birthday with your Jesus.’

Mind you after an afternoon of holding babies and being photographed, it did get a bit tedious.

In the afternoon I went back to my room and fell into a deep sleep.

Early on Christmas night, I woke up, went over to the Karnataka Tourist Hotel, ordered a meal of the ubiquitous dal and rice and a pot of tea – watched the sparrows and inspected their nest and afterwards sauntered over to the temple complex.

Even by Indian standards, there were a lot of people there.

Lights illuminated the temples and the areas in between. On one side of the complex there were trees, which were beyond the reach of the lights. I found my way there and sat down in pitch-darkness and watched the masses of people milling around the temples. Thankfully no one seemed to notice me.

I was incognito, a pair of eyes, watching.

There was a pleasant, convivial atmosphere. Everyone was on holiday and having fun. There were people of all ages and as many women as men. Kids were playing chasey, couples holding hands, adults lining up to go inside the temples, and somewhere, someone was beating a drum and playing an instrument which sounded like a squeaky clarinet.

Worship went together with carnival, reminding me of scenes I had seen in Mexico.

And I think that if Jesus had been sitting under those night trees, he would have been impressed by the sight of all those Hindus enjoying themselves at the temple…….

One thought on “A Memorable Christmas”