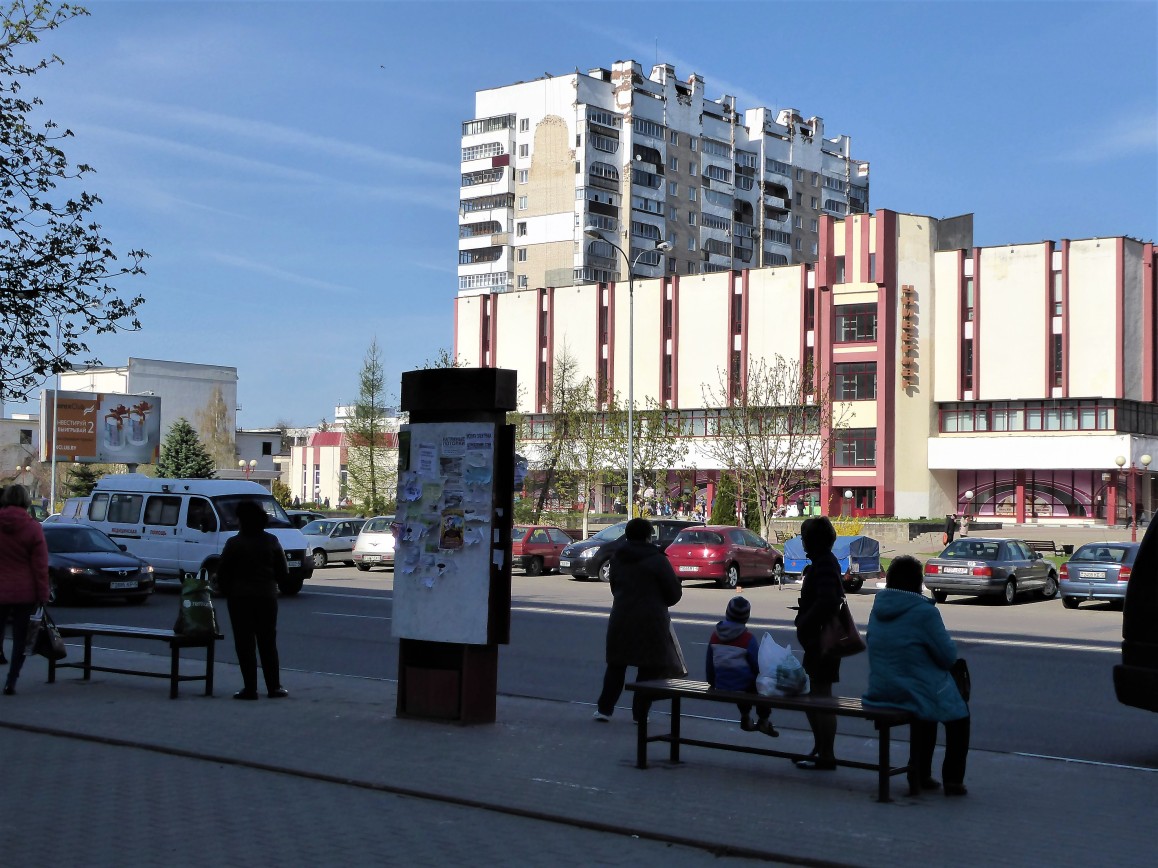 The following blog was written in May, 2018. It came to mind when I saw recent events unfolding in Belarus. The mass upheaval in the wake of yet another rigged election –  echoes of the George Floyd demonstrations – has given me great hope and yet also, considerable angst – at the measures Lukashenko and his criminal friend Putin might resort to in order to crush the eruption of popular dissent.

“To reach the city of Salihorst (population 100, 000) we travelled from one corner of Belarus to the other – from the east near the Russian border to the south, near the Polish border.

We left early on a Friday morning. It was a long and uncomfortable trip in an old mini-bus.

END_OF_DOCUMENT_TOKEN_TO_BE_REPLACED

As our plane from Amsterdam descended through a bank of heavy cloud into Minsk airport, we were greeted by the sight of forest and snow. Then the runway appeared and a small terminal, where Russian planes were parked.

It was a richly symbolic introduction. Belarus is in many ways a part of Russia.

When we flew in  – the spring of 2018 – Belarus was trying to open up to foreign tourists. But there were some obstacles: all the signs and information screens were in Cyrillic and few people spoke English. Then there was the bureaucracy and that, as we soon discovered, was a story in itself.

The official situation was this: one could enter the country and stay for 5 nights without requiring a visa. If one wanted to stay for longer, a visa was required -28 days was the maximum time one could stay in the country – and it had to obtained in one’s country of origin.

We wanted to stay longer.

But what we didn’t realise until after we arrived in Belarus was that obtaining that visa in one’s country of origin – a tedious and long winded process – was just the start of a long journey into a bureaucratic maze reminiscent of Kafka’s novel ‘The Trial’…….