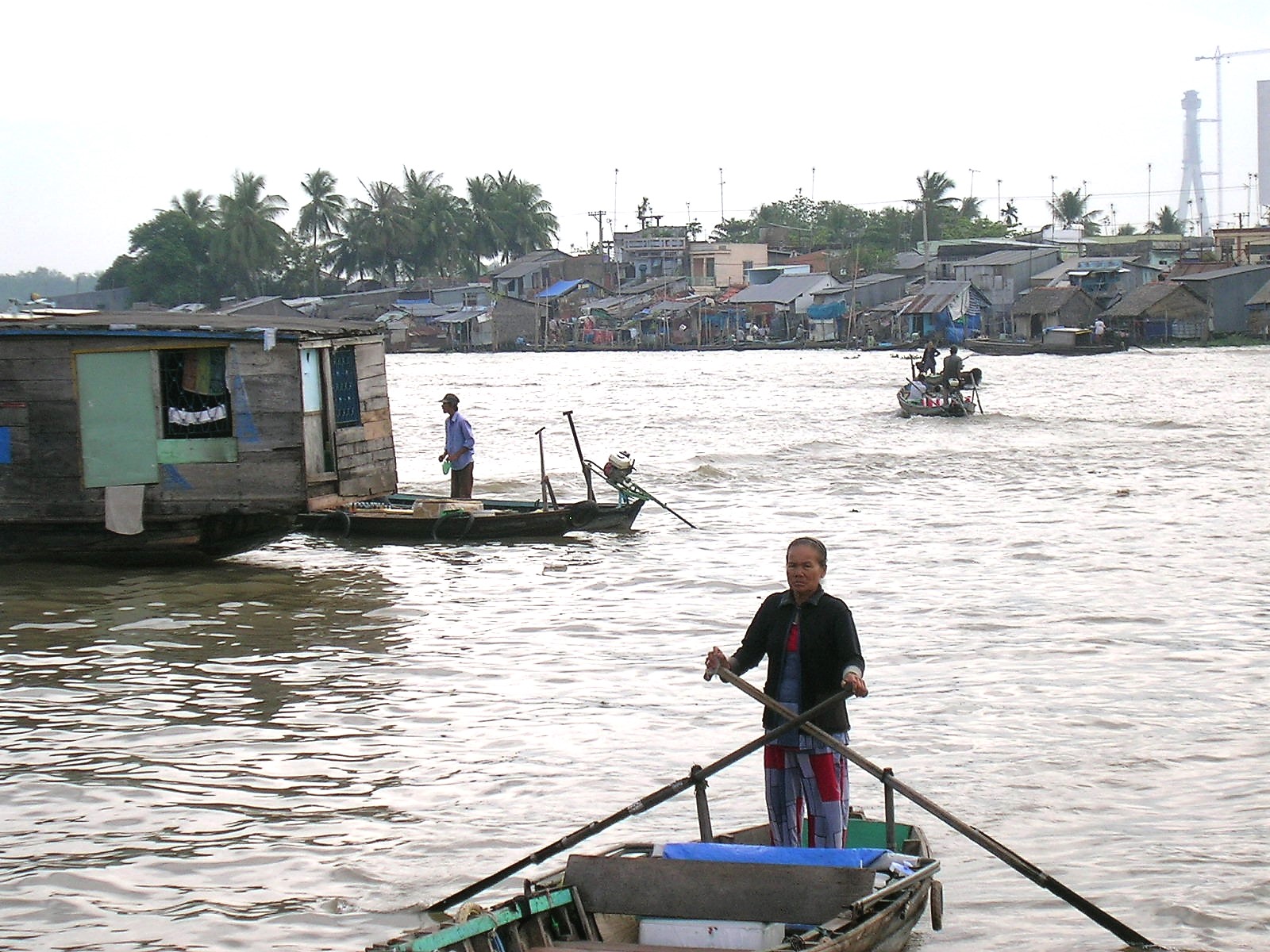 END_OF_DOCUMENT_TOKEN_TO_BE_REPLACED

Anya brought the bible to our apartment one day, shortly before her mother died.

I had seen it countless times over the years on visits to her parents’ place, lying on top of a polished wooden cabinet in the lounge, along with framed family photos.

But never once did I make any attempt to examine it closely.

Then it appeared in our apartment and shortly afterwards, I picked it up for the first time and looked inside……