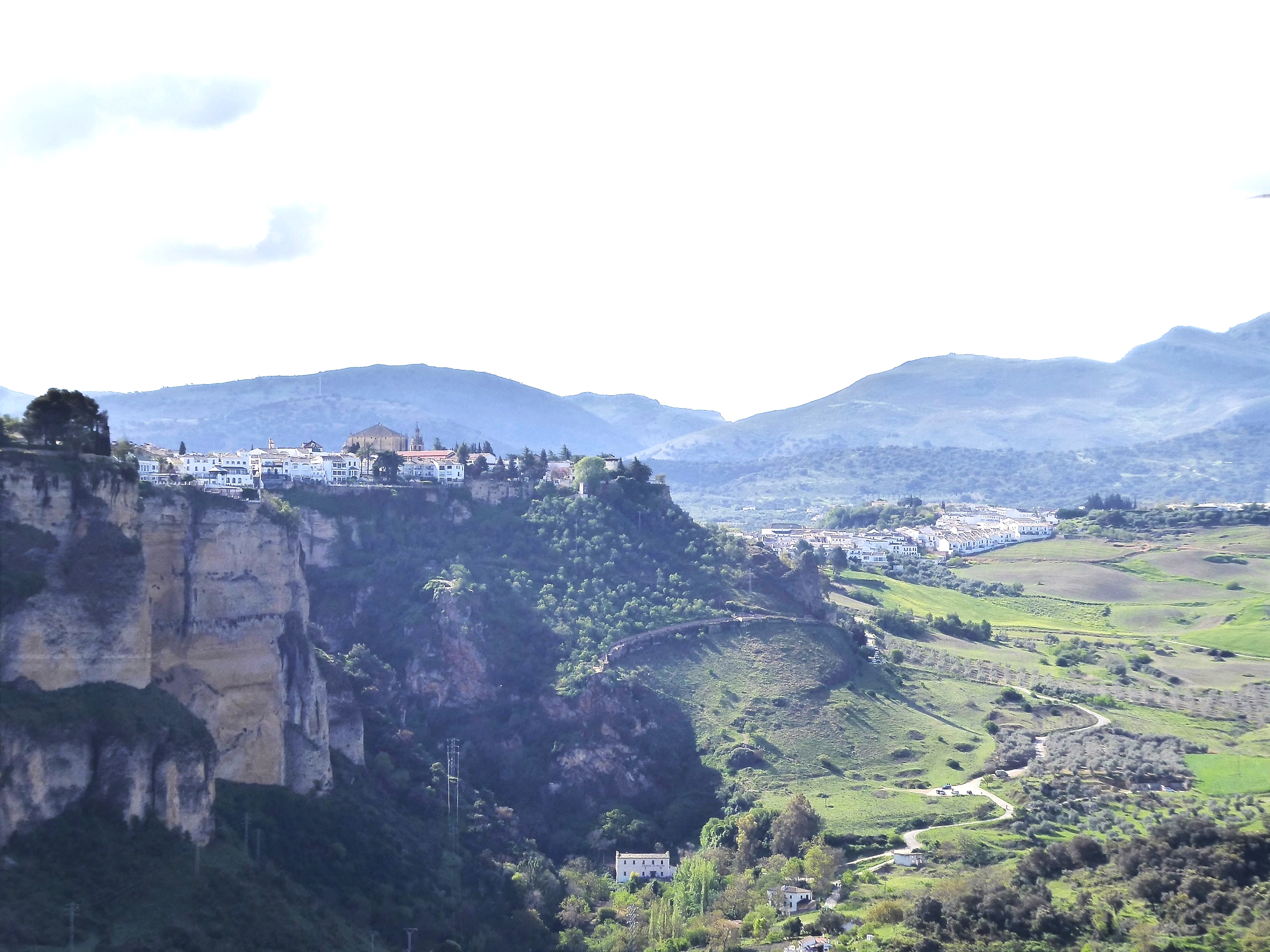 This blog was written two years ago in the summer of 2018. Reading it today brings home to me just how quickly our world can change. I have to wonder if the international air travel industry will ever return to what it was. The incredible logistical and technological capabilities which I have depicted here have been brought down by invisible microbes.

Who could have possibly ever imagined this scenario in 2018?

‘On a flight from Amsterdam Schiphol Airport to Dubai Airport – 8 hours – with a connecting flight to Kuala Lumpur, I thought about the logistics of modern air travel.

To get my flight out of Schiphol, I had to sit around for a few hours before my flight departed. It was June, tourist season, and Schiphol, even by its own standards, was busy. It took me quite a long time to check in and get through security. The length of the cues and the number of people crowded into a confined space was daunting. And it was the same on the other side of security. To buy a sandwich and coffee meant standing in another long cue.

Once in the air and mercifully away from the thronging crowds in Schiphol, I reflected on what I’d experienced.

I was just one person in a vast global operation which involved millions….