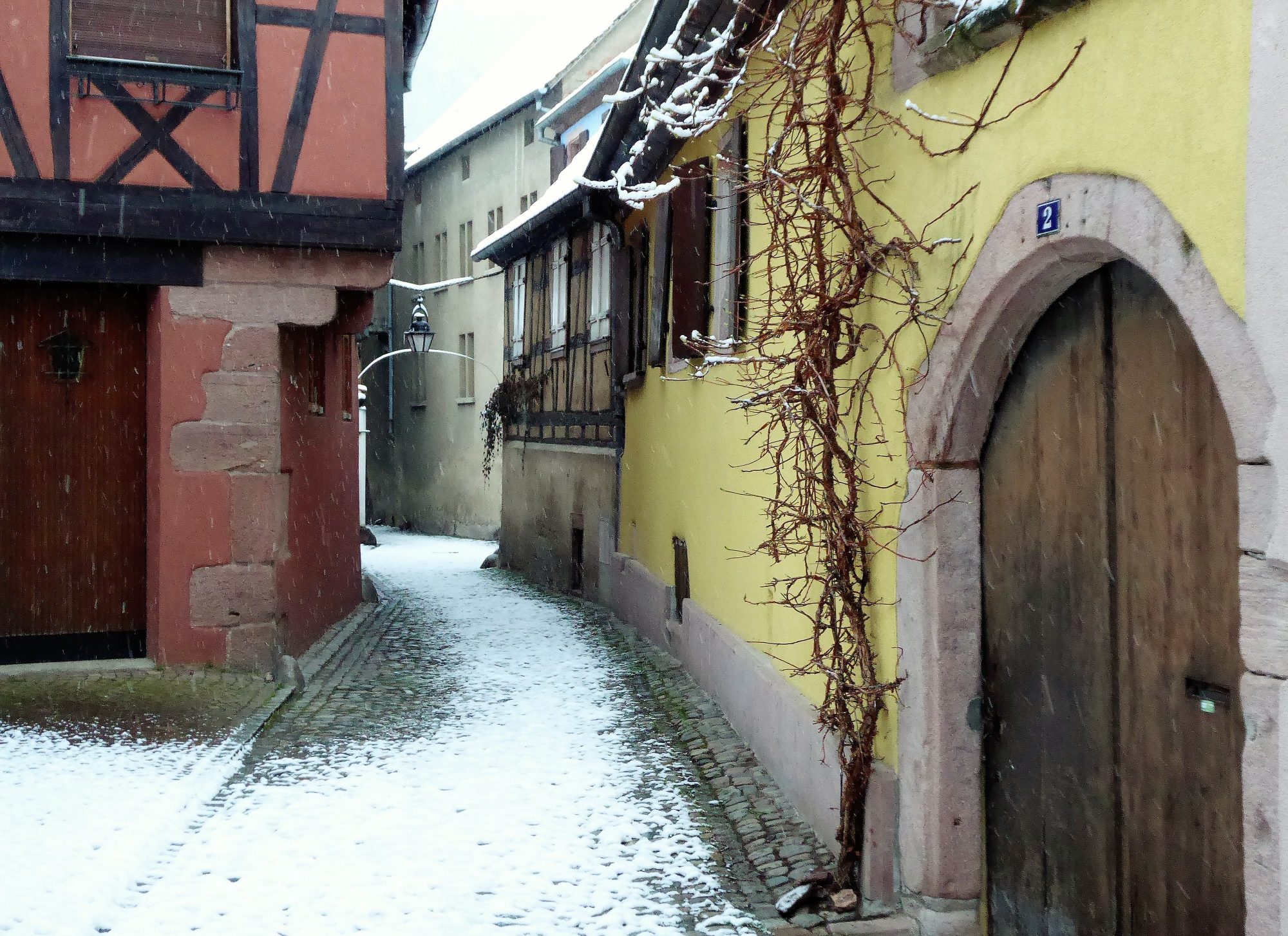 In the euphoria of the Arab Spring, western journalists had failed to see that in Egypt there was a huge discrepancy between the people living in the cities and those living in the rural areas. In the case of the former, there were high levels of education along with the widespread use of social media and the internet; in the case of the latter, who constitued the big majority of the population, matters were very different. The women were burka clad slaves whose prime function was to produce children; illiteracy rates were high and the villages were controlled by fundamentalist imams.

Religion, low education and gender oppression provided the back drop for the spectacular success of the fundamentalists at the elections.

In the meantime, the army became restive and the very urban dwellers, who had brought down the dictator Mubarak, were determined not to accept government by religious fanatics. The country slid into anarchy as its irreconcilable contradictions rose to the surface. There were strikes, attacks, and violent episodes. Tourism, the life blood of the economy, plummeted.

It was only on the Nile that the safety of foreign tourists could be guaranteed by the army. This was a far cry from the Egypt we were familiar with, where one could travel almost anywhere. Nevertheless, we went, drawn by the lure of the greatest outdoor musuem in the world, a country with a history like no other….