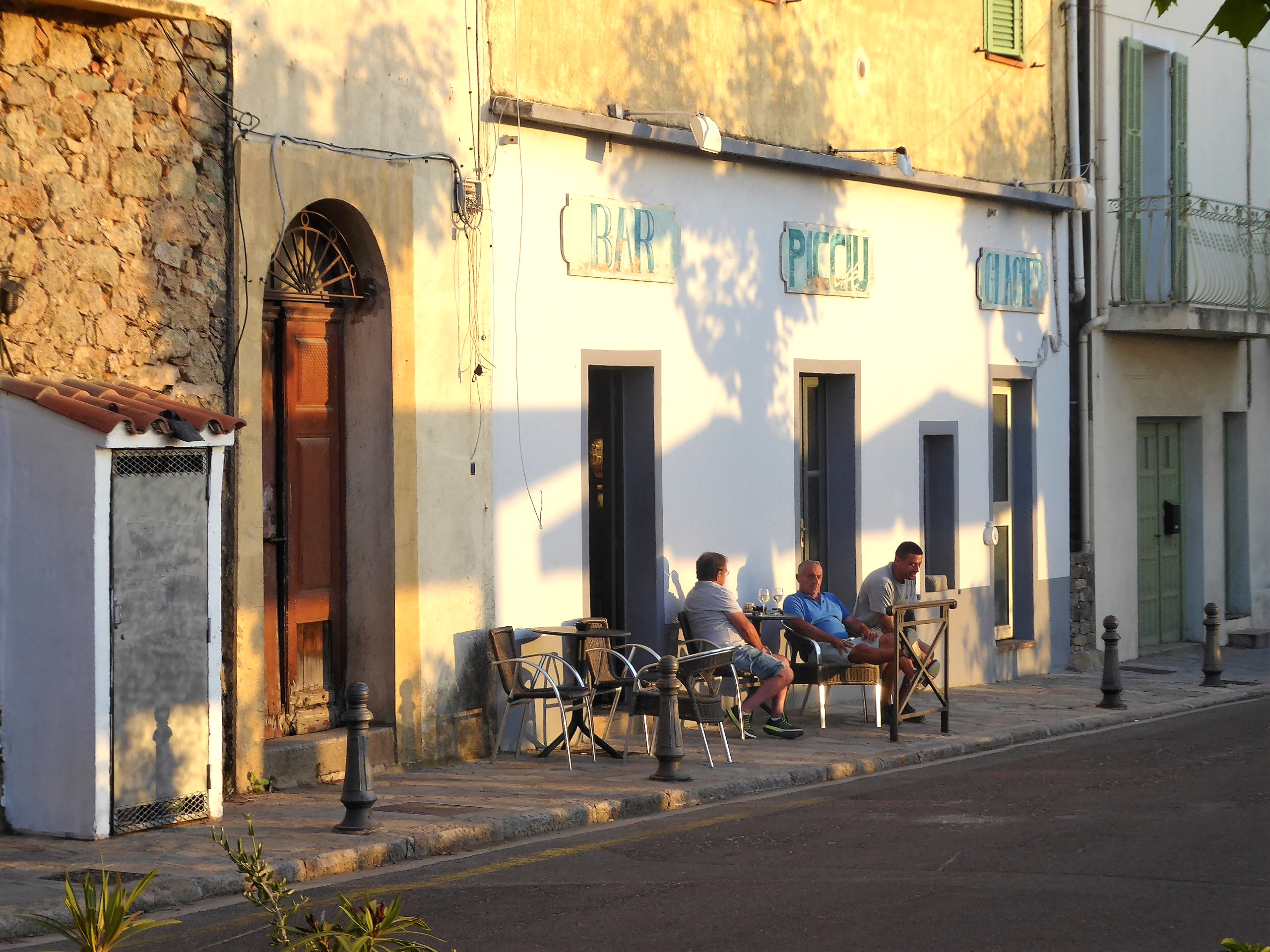 END_OF_DOCUMENT_TOKEN_TO_BE_REPLACED

Late one afternoon, wandering a back street of a town in Romania, I saw it.

END_OF_DOCUMENT_TOKEN_TO_BE_REPLACED

Anya and I went to Romania to go walking and as far as that went, we knew long beforehand that a good place to do this was in Transylvania.

So our plan was fairly simple: fly to the capital of Transylvania – called Cluj Napoki – look around for an outdoor shop, buy some maps and make a few plans.  We had a good map of Romania, but it seemed to me, after a doing a bit of research on the net, that we needed a map of Transylvania and then also, some more detailed maps showing walking trails.

Only when we were in Cluj and bought the map of Transylvania did we realise that firstly, Romania is one of the most mountainous countries in Europe and secondly, that Transylvania was a lot bigger than we thought. We were forced to scale right down; we ended buying  a map of one part of Transylvania – west of Cluj – and four maps covering most of the trails in that region.

Our approach to walking is to find small towns or villages in areas where there are trails and start there. Access to the trails is crucial. We avoid big towns like the plague. The worst scenario is being in a sizeable town and having to walk along busy roads or suburban streets before we can start a trip. So we usually end up in small, remote places. The problem here is usually finding accommodation and food (the eastern European diet is pretty limited). The attractive side to such places is the ‘cultural dividend’: that wonderful feeling of being a stranger in a strange place, of experiencing something very different to one’s own country. In that sense, Romania was a revelation.

We walked two different kinds of trails – hills and mountains.

None of our maps were in the least bit accurate. They gave us an indication of where trails in general could be found. We soon became adept at improvising: following trails with only a general idea of where we were going and often no idea where we would end up. Sometimes locals on the way gave us directions. In the mountains, there were marked trails although most of the time it was very difficult to find the first markers (because they weren’t there) but once we found them – after an hour or two of taking wrong turns – they were fairly reliable. The marked trails were made for the Hungarian tourists – Romanians in general don’t walk.

Whatever kind of trails we followed, the ones we liked best took us through remote villages. This was where we encountered a way of life which had disappeared from Western Europe 50 or 60 years ago; traditional wooden houses and barns, heavy work horses used to plough fields and pull carts, fences of wooden palings, old women dressed in headscarves and long colourful dresses; shepherds and cow herders. Most of the people living in these villages were old; their kids had long ago departed for one of the cities – or for Western Europe (in the last decade especially there has been a mass exodus). These old villagers knew no other way of life and they were determined to live that life until the end. It was a hard life, especially in winters when temperatures can drop far under zero, yet somehow I couldn’t see them resigning themselves to life in a typical drab communist-era apartment block in one of the cities.

Not so long ago, millions of Romanians lived this way of life. Romania had lagged behind the other Eastern European communist countries. The age of Marx was a schizophrenic time for Romania: on one hand, there was a nation engaged in a Long March to the glories of industrialisation – smoke belching factories, the planned economy, free medical care and public transport, an industrial working class – and on the other hand, millions of peasants, especially in the mountains, living a way of life unchanged for centuries.

25 years on and Romania had joined the E.U. and the younger generation had left and the factories and mines had closed. A new middle class was on the rise. The western consumer revolution had arrived. For millions of Romanians now living in the cities there was a longing for the traditional way of life of the villager; it was a kind of dream image. There were three TV channels devoted to satiating this national nostalgia for a mythical past: traditionally dressed ‘villagers’ singing and dancing and playing their instruments, with cows and horses and grassy fields and wooden houses in the background. Traditional village based music was more popular than ever before. No one of course wanted to ever actually go back to the land and relive the old life – though the middle class were buying up land and old houses and renovating them.

None of this nostalgia was permitted during the communist era. The only dream image permitted was the Socialist Man. Then after 45 years of dictatorship and a failed economic model, the Socialist Man was tossed aside. To be replaced by singing and dancing peasants.

Our flight back to Rotterdam left from Budapest. On the way to the Hungarian border, we left the mountains and took a bus south, passing though big towns constructed during the communist era and now very run down and dilapidated. We stayed for 3 days in a large town called Deva. Amongst other things we took a local bus out to a place called Hunedoara; there was a finely restored medieval castle near the centre but just as interesting were the remains from the communist era: abandoned factories and a huge railway siding, rusted, overgrown with weeds. Then there was the beautiful old railway station at Hunedoara, which had been abandoned; on the walls of the main entry hall were paintings of the Communist Dream probably done about 50 years ago. They seemed valuable to me those paintings. They were a part of the nation’s history. Yet as far as Romanians were concerned, it was a part of their history which they wanted to forget. As if the Lords who had occupied the castle – on which millions had been spent – had been a part of a benevolent age.

Romania was many things, it had many sides to it.

We left the country resolved to come back as soon as possible; for us it was one of the most interesting countries in Europe.

For blogs about travelling in former communist nations try: