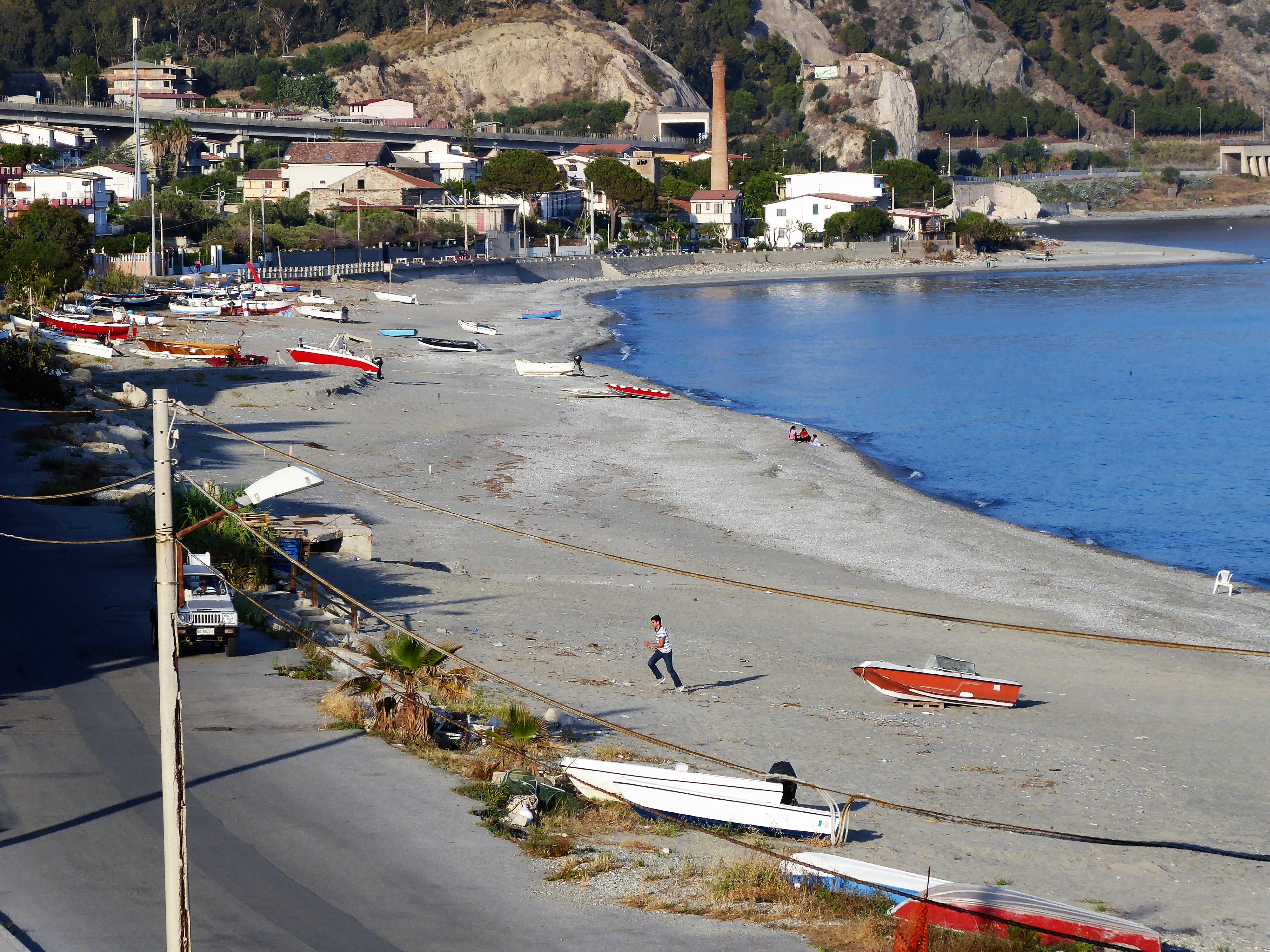 Before I went to Albania, I wondered about what I would find there.

I had vivid – and starkly contrasting – impressions of the country, acquired during different periods of my life.

During the Cold War, Albania was a part of the communist bloc in Eastern Europe, but it was quite different to the other communist nations. Lying in a remote corner of the Balkan, it was bordered in the east by a high chain of mountains and the west, by the Adriatic Sea. In the south, a range of hills separated it from northern Greece.

But even more formidable than its physical seclusion, was its political seclusion. For 40 years, Albania was ruled by a perverse, eccentric tyrant named Enver Hoxha, who isolated his country from the rest of the world with the help of a savage security service. During his manic reign, Hoxha managed to generate a national income by manipulating one major communist power after the other. He wheedled huge sums of money out of them in exchange for his ideological alignment. It became almost like a game of musical chairs.

First he aligned Albania with neighbouring Yugoslavia and received assistance running into millions; later he turned against the Yugoslavs and embraced the Soviets and received more millions; then he turned against the Soviets and embraced the Chinese – and got more millions. In the meantime he had enormous statues of himself built all over the country. He turned Albania into his own personal fiefdom, a European version of North Korea. He was the Great Leader and the Great Genius and anyone unwise enough to question that was quickly silenced.

How much of the old communist system was still around?

Change had come swiftly to the other former communist bloc countries in Europe, but maybe it was different in Albania because it had been isolated for so long from the rest of the world, was economically poor, and despite several attempts, had not been accepted into the EU. There was a good chance that much of the old system had still been preserved, like an ancient insect caught in amber.

Then there was Islam…..I only became aware of the connection between Islam and Albania during the late 1990’s as a result of the catastrophic events which took place when the former communist regime in Yugoslavia imploded and the area known as The Balkan turned into an orgy of ethnic and religious violence. For most of the 1990’s, the European media was filled with tales of savagery which beggared belief. The Serbians, Orthodox Christians, murdered Croatians, who were Catholics and vice versa. Both of these supposedly Christian nations hated the Moslems and murdered them. There was layer upon layer of grievance and hate, which had been repressed by the communist Yugoslav regime.

In Kosovo, the southern-most region of the former Yugoslavia, there was a large number of ethnic Albanians who were Moslems; there were moderates and extremists. The moderates were democrats, who wanted a normal, westernised, democratic system. The extremists gathered together under the banner of the so called the ‘Kosovo Liberation Army’ (the K.L.A.) were funded and armed by the Saudis: they wanted an Islamic state.

Would I encounter this situation in Albania?……….